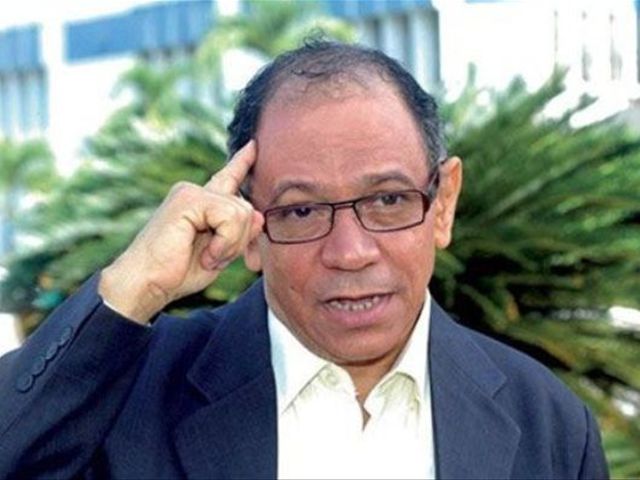 National Unions Council (CNUS) spokesman Rafael-Pepe Abreu on Thursday said workers are sticking with their proposal to hike the minimum wage by 30%.

He said the salary increase should be retroactive to the last six months of last year, given” the constant and scandalous increases in prices of items that make up the basic shopping basket,” as well as utilities and medicines, which he affirms has deteriorated the quality of life of workers and their families.

"We call on the employers’ representatives not go to Thursday’s Committee meeting with trivial arguments to torpedo the fair demands of workers, who are ultimately the ones who contribute to generate the wealth that employers enjoy," Abreu said.

The union leader said workers expect that the 30% minimum wage increase resolution will come out of the meeting.

Between 9:00 a.m. and noon, the low flow of passengers in the Santo Domingo...

In Greater Santo Domingo and San Cristóbal, a large part of the 332 new...

Over 50% of Dominicans feel insecure over pandemic’s economic impact

Santo Domingo.- More than 50% of Dominicans feel insecure about the impact that COVID-19...

Santo Domingo DR   The violation of the distancing measures made by the users...

Central Bank: Dominican Republic is among the countries with the lowest depreciation of its currency

The world’s largest plane arrives in the DR with 45,000 kilograms of medical supplies