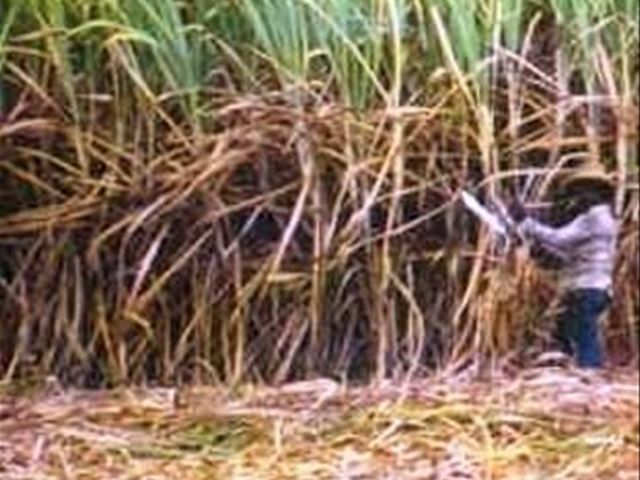 Santo Domingo.- A grass roots political action group on Thursdayaccused the Dominican government, the political class and big business of usingthe immigration issue to portray Haitian workers as to blame for the Dominicanpeople’s great calamities.

The organization “For a dignified life Camina RD said thecountry’s miryad problems are caused bythe economic model of corruption, impunity and public policy which promotes constantenrichment of a small minority at the expense of the misery of nationalmajorities.

"It’s time for our nation to know that those who’rereally enemies of our people are corrupt and those who allow the stealing of publicmoney with impunity. That the real enemy of our people is this system thatkeeps them in poverty," the organization said in a stamen handed out at a pressconference at the Ecumenical Planning and Action Center.

Camina RD said the political and economic eliteshypocritically address the immigration issue and ignore the decisivecontribution by the community of Dominican workers of Haitian origin, “which hasbeen instrumental in raising the Dominican Republic’s economic structures.”

"We accuse the Dominican business class for itssustained hypocrisy about the reality of immigrant workers, paying them, justlike the Dominican workers, wages of poverty. We accuse the national politicalclass of connivance with powerful economic sectors, and of serving as the executivearm of an anti-immigrant racist policy of xenophobia against immigrants who arepoor.”