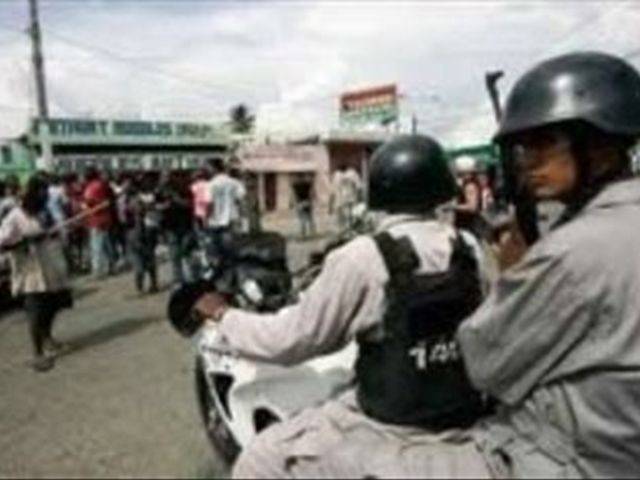 Santo Domingo.- Whilethe government on Monday said it doesn’t have the money to raise police wages, thecops asked about officer Daurin Muñoz´s audacity of revealing his miserly salaryto question his superiors in a video that went viral, call him a "hero."

"He´s anexecutioner," "that kid is excellent," "he should be promoted,"were some of the comments made with pride, but didn’t provide their names onfear of reprisals.

They call Muñoz´s actionan act of heroism because it´s the first time a policeman voices discontentover salaries, currently US$122, which is also the base pay for the military.

Despite thepossibility of being fired, Muñoz said he´s willing to “go down fighting forthe institution" in adherence to the police guidelines, for better livingconditions for cops.