It’s so hard to be a teen girl in Dominican Republic: UNICEF 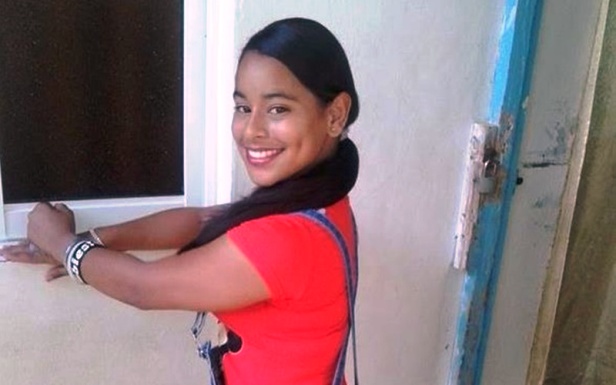 Santo Domingo.- “It’s so difficult to be a teenage girl in this country,!” exclaimed UNICEF representative in Dominican Republic, Rosa Elcarte, who on Friday said “nothing” has been done to reduce child marriage in the country, despite the accumulated research that reveals the urgency to eradicate it.

She said the statistics continue unchanged because there’s a lack of “great efforts to change the problem.”

In fact, according to the latest studies Elcarte cited, 37% of the young women have married before 18 in the Dominican Republic, which is one of the highest figures in Latin America; while the 12% before 15 figures among the region’s highest.

“The violations of rights of the most vulnerable groups are enormous,” she said, quoted by acento.com.do.