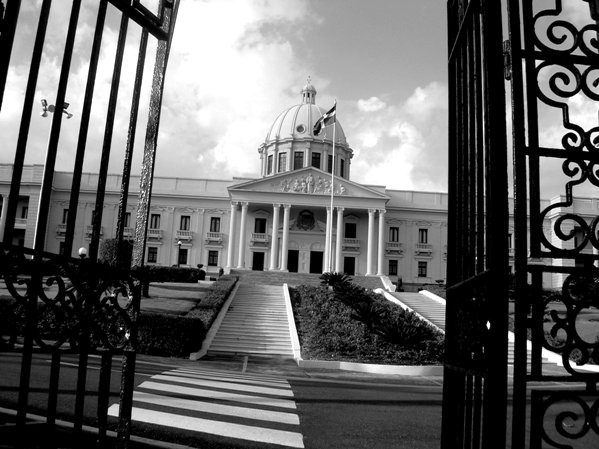 Buenos Aires.- The “capture” of the State by political and economic elites through various mechanisms deepens poverty and inequality in Latin America, according to a report by Oxfam released today.

“Captured Democracies: The Government of a Few” prepared in collaboration with the Latin American Council of Social Sciences (Clacso), explores the mechanisms of “capture” of fiscal policy by elites and their impact between 1990 and 2017 in the inequality in Latin America and the Caribbean.

“One of the policies that is key to dealing with inequality is the fiscal and the report focuses on studying how elites have influenced the design of fiscal policies,” said economist Rosa Cañete Alonso, author of the report.

The expert, responsible for Inequality, Taxation and Capture of the State for Oxfam in Latin America and the Caribbean, told journalists that the impact of these policies has had a negative result in six countries in the region: Guatemala, Honduras, Nicaragua , Bolivia, Dominican Republic and El Salvador.

In those cases, he said, the result of the application of a tax policy based on taxes such as VAT and not on taxes on wealth or financial income “not only does it not face inequality and poverty but it also has an impact of increase of poverty.”

The report warns that while in 2000 the richest 1% of Latin America concentrated 33% of its wealth, that concentration had risen to 37% by 2017.