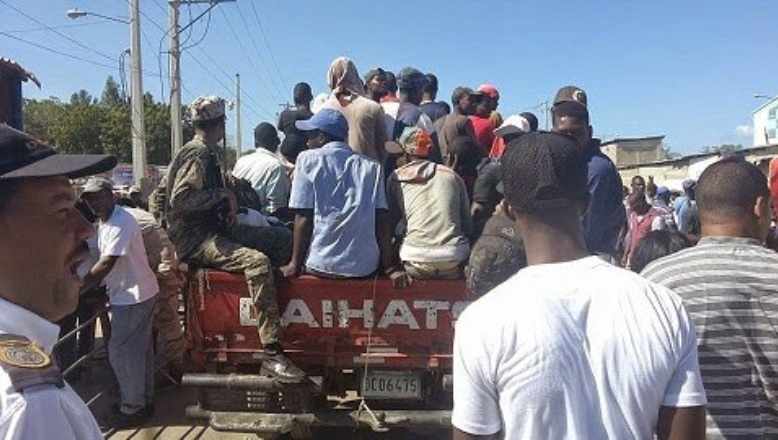 Santo Domingo.- The Dominican Government announced Sat.that it will not sign the UN’s proposed Global Pact for Orderly, Ordered and Regular Migration, after a commission formed to render a report and presented it to president Danilo Medina the results of the study of said agreement.

The announcement comes amid mounting pressure from various sectors, including big business and industries.

In a statement read by Presidency legal adviser, Flavio Darío Espinal, the Government says: “its adoption would generate commitments to the Dominican State that could undermine its ability to enforce its immigration rules and effectively implement migration policies that the compliance with those standards requires.”

It said that adopting a pact of that nature, for what it involves and for the implications requires a basic consensus in Dominican society, “which does not seem to exist in the current circumstances.”

The document notes that the proposed pact, which has innumerable provisions that are well regarded by the Dominican Government, as well as by the great majority of governments around the world, also contains provisions that are contrary to the national interest.

“Although the pact is not binding because it is not an international treaty strictly speaking, its adoption would generate commitments to the State that could undermine its ability to enforce its immigration rules and effectively implement the migration policies that compliance with those standards requires,” the document says.