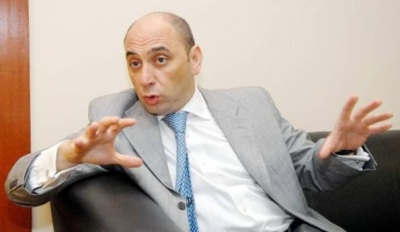 The report prepared with statistics for 2016 shows that the concentration of economic income persists in the Dominican Republic.

It also shows that 20% of the richest receive 50% of the country’s wealth, while the poorest 20% receive only 6%, according to data from the National Labor Force Survey 2016.

However, the UNDP report also shows that Dominican Republic’s human development revealed a positive trend in the 2010-2016 period, abut stresses that the growth hasn’t been distributed equitably in the interior.

“We have the fact that the country demonstrably loses 44% of its wealth potential due to gender inequality,” Jiménez said, presenting some of the data contained in the Human Development Index (HDI) map.