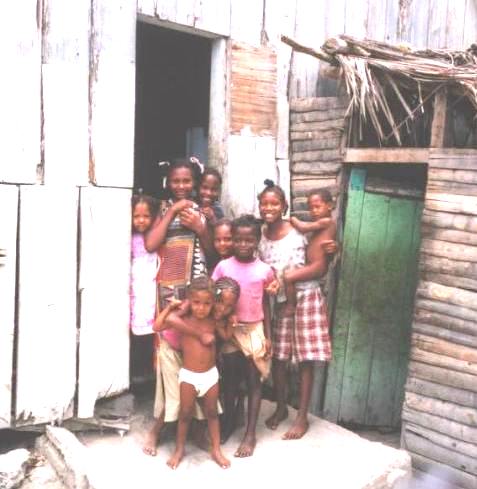 Santo Domingo.- The Dominican Republic in recent years has become a territory that is not only blessed by tourism, gastronomy, cultural wealth and mega sports stars; it’s also heading other lists ranging from misery to teenage pregnancies.

Transparency International reports of recent years determined that bribery is Dominican Republic’s most common type of corruption, as 46% of respondents said they had to pay a bribe to access basic public services,

A Gallup survey conducted in 2016 found that the country had the highest percentage of Central American and Caribbean households that have perceived criminality, followed by Honduras, Guatemala, El Salvador and Panama.

The country is also among those with the most misery, with unemployment being one of its main factors.

The Centro de Estudios de la Nueva Economía affirms that  Dominican Republic figures among the first places in 18 countries of the region with the most misery. The list includes Bolivia, Argentina, El Salvador and Nicaragua.