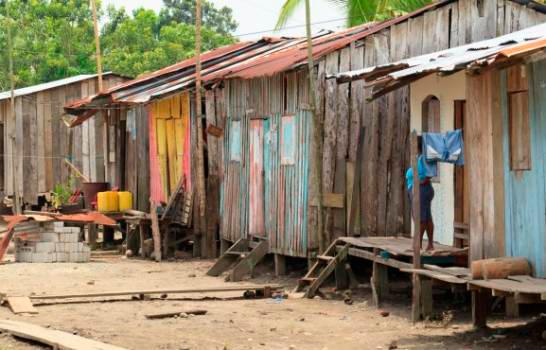 Santo Domingo.- Extreme moderate and general monetary poverty indices in the Dominican Republic were rocked by the pandemic, increasing its incidence on the population between 2.4 and 6.5 percentage points compared to 2019.

The extreme monetary poverty rate went from 2.7% last year to 5.1% of the country’s population in June, reflecting an increase of 2.4 percentage points, while moderate monetary poverty increased from 18.2% to 22.3%.

The figures are from the study “Effects of COVID-19 on monetary poverty, inequality and the labor market, and analysis of mitigation programs,” which also states that general monetary poverty rose from 20.9% last year to 27.4% as of June 2020.

“The impact that COVID has had has not only been on the poorest population, the middle class has also suffered the effect of the pandemic. We see that prior to the crisis it was around 35% and it was almost 29%,” said Rosa Cañete Alonzo, director of Poverty Analysis, Inequality and Democratic Culture of the Economy Ministry, entity that prepared the report.