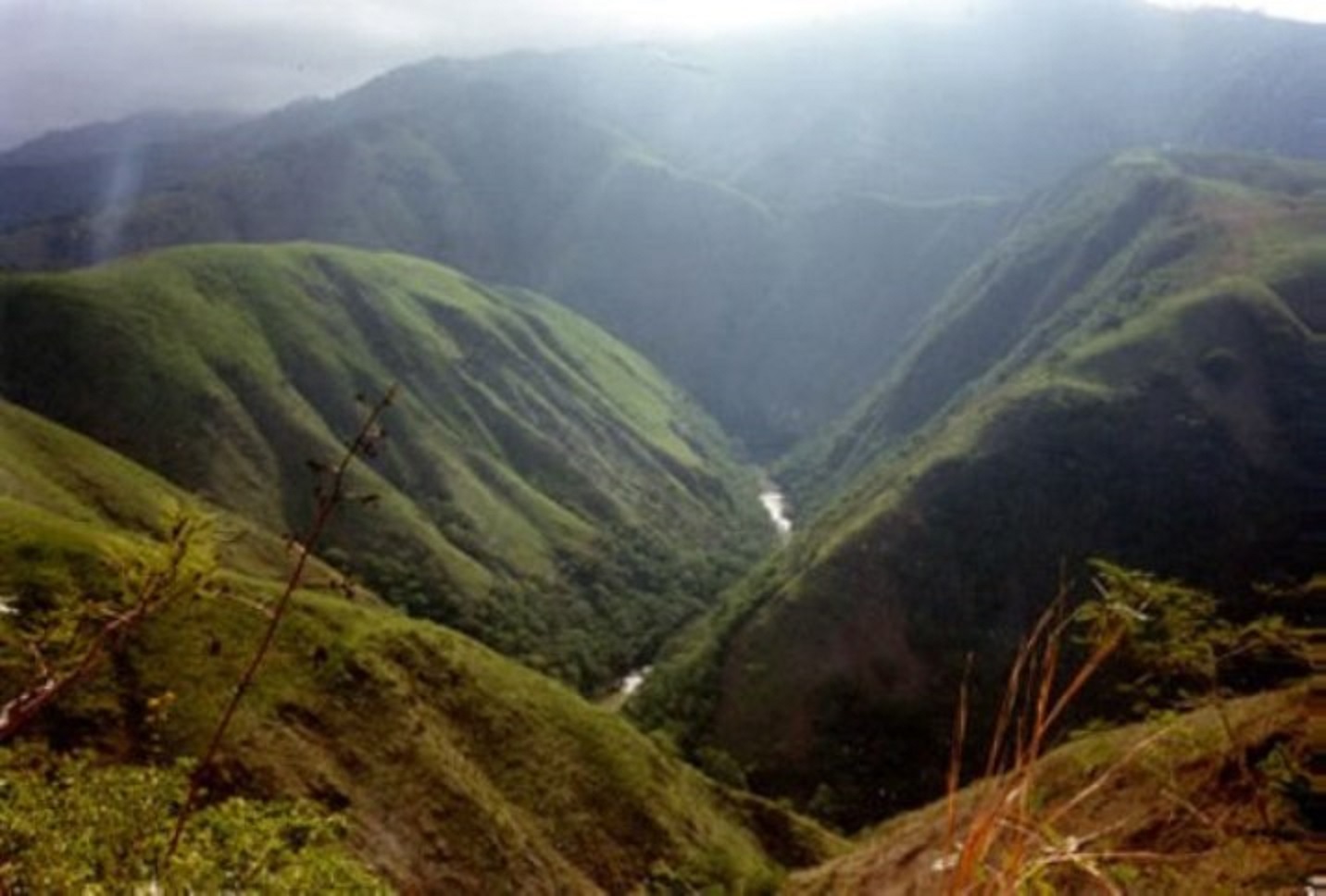 Santo Domingo.- Dominican Republic’s foreign policy with its neighbor to the west is simple: “We cannot get tired of Haiti.” Foreign Minister Roberto Álvarez made the warning, noting that the international community can do it, but never the Dominican Republic.

“The international community may grow tired but we have no alternative.”

On January 10, the presidents of both nations met at the border and issued a declaration with nine points that include the irregular migratory flow and issues such as trade, maritime borders and health.

Alvarez says that in response to these ideas they have developed two lunches, led by Abinader, with as many as 12 ambassadors just to discuss the issue of aid to Haiti.

He stressed that the Dominican Republic is also looking at the possibility of contributing with Haiti on the energy issue.

“We have the possibility to sell food. We could collaborate on the question of gas for cooking, today 65% ​​of the people in Haiti use firewood or charcoal for cooking. We were in that position 60 years ago and with public policies we were able to surmount it,” the official told Listin Diario.

Union leader affirms companies have the right to demand personnel be vaccinated   The...

Banks will have new hours. In compliance with Circular 016-21 of the Superintendency of...

THE USE OF A MASK AND SOCIAL DISTANCING ARE MAINTAINED    Public Health issues...

The country’s health authorities reported no coronavirus deaths in the last 24 hours. However,...

From November 8, if you are not vaccinated, you will not be able to enter the United States

Washington. – The United States will reopen its land and air borders to international passengers...

Santo Domingo.- The Ministry of Tourism reported this Thursday that to enter public places...

Vaccination card with two doses will be required to attend public places, companies and educational centers.

Motoconchista on corporal who killed Leslie: “He approached me with a gun in his hand”