Cuba will not allow “a parallel internet” from the US, says Deputy Minister 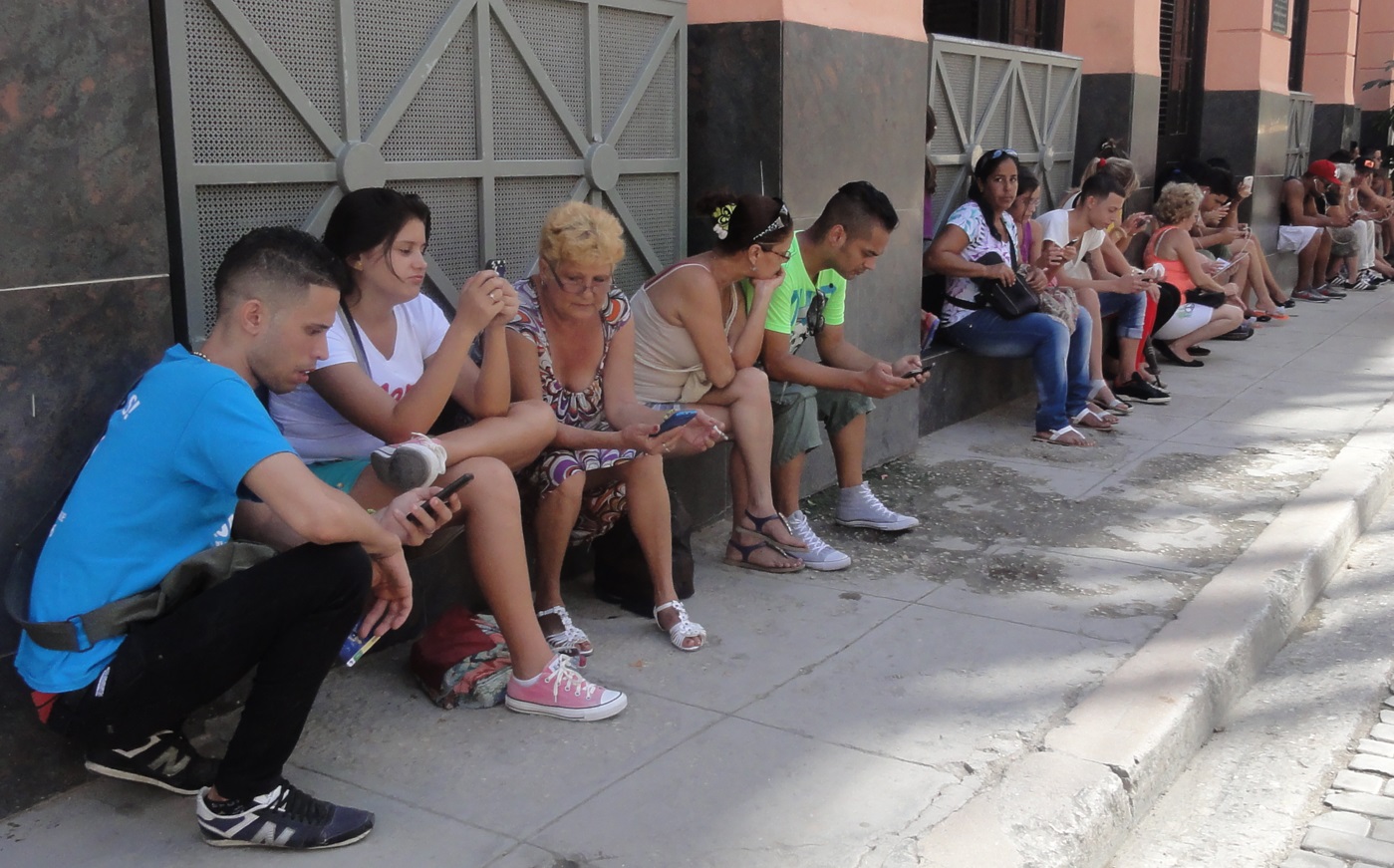 Havana.- Cuba will not allow the United States to enable “a parallel internet,” as the Joe Biden administration claims, considering that it would be an act of “interference,” a senior Cuban official said Tuesday.

“What the United States wants is to provide a parallel internet to our country (…), and we are not really going to allow such interference, because it would be violating not only our Constitution, but also the very preamble of the Constitution of the International Telecommunication Union (ITU),” said Cuban Vice Minister of Communications, Wilfredo González, in an interview with AFP.

The vice minister specified that Washington’s initiative “would be violating Cuba’s cyberspace,” which “would be unacceptable.”

“We are in a position to avoid any type of actions of this kind,” González emphasized, after asking himself in which other “country in the world there is such a parallel internet.”

Regarding the criticism that has triggered the approval and entry into force this Tuesday of the first Cuban cybersecurity regulation, which typifies crimes such as “social subversion” on the network, González defended the island’s right to “establish its own regulations and regulations for the use of the internet and social networks under the ITU principles.”

This standard “broadens the possibility of working against any cybersecurity incident” and “the misuse of technologies in cyberspace.”

The United States Senate approved last Tuesday an amendment that would create a fund to develop and deploy existing technology with the aim of providing the internet to Cubans.

During the historic protests that rocked the island on July 11 and 12, the Cuban government cut off the mobile internet for about five days. President Biden then announced that his administration was studying how it could restore connectivity.

“The United States is using the internet as a weapon to attack our country,” González denounced. He stressed that Washington’s policy is “double standards,” because it “blocks” on the one hand and “generates subversion in cyberspace” on the other.

The mobile internet, which arrived in Cuba only in 2018, has become the great ally of citizen organizations to express their demands and was vital on July 11 when the demonstrations were reproduced in a massive way on the networks throughout the island, Listín Diario reported.

According to the vice minister, more than 7.7 million Cubans, over 68% of the population, have access to the internet.