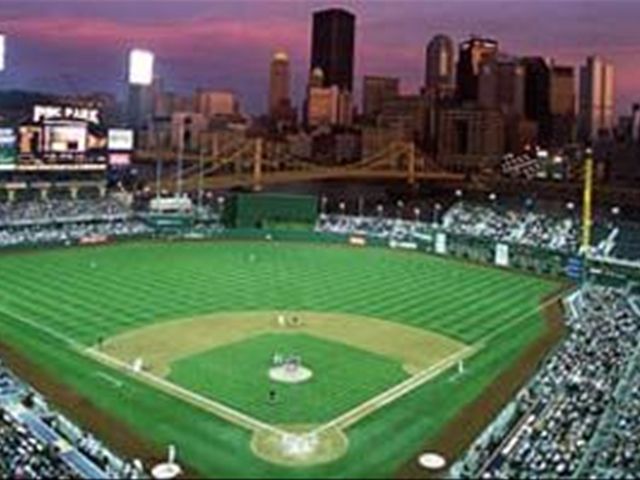 Spring training began February 15 with 206 Dominicans players at the Grapefruit and Cactus leagues, including 40 in official rosters. The group was culled to 82, according to listin.com.do.

Of that group only Ciriaco was kept on the team roster. Rodriguez and Veras were released and the rest sent to the minors.