A night of Panam gold for Dominican Republic 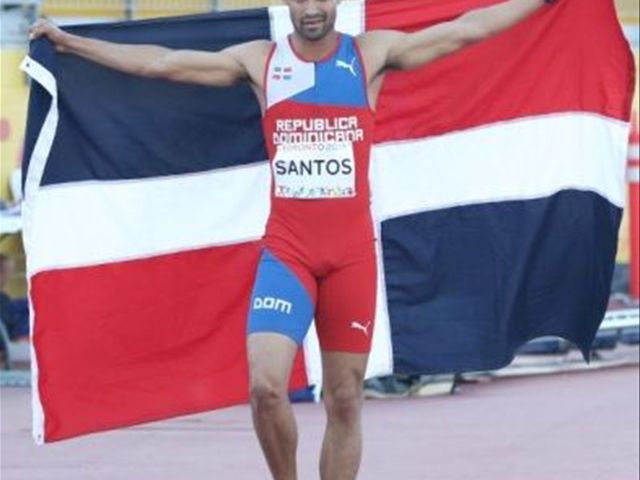 What Santos failed to do in the PanAm Games in 2011 became a reality in Toronto four years later with gold in the 400 meters, and his best season time of 44.56, the second time he clocks under 45 seconds in the current season.

"For me this achievement is very important. It’s the second gold for the (Dominican Republic) delegation," Santos told the AP.

In karate Ana Villanueva (under 50 kg) won gold for the second time in her career, beating 5-0 in the final over the Chilean Gabriela Bruno. She beat Aline Souza (Brasil) who won silver while Canada’s Jusleen Virk took the bronze.