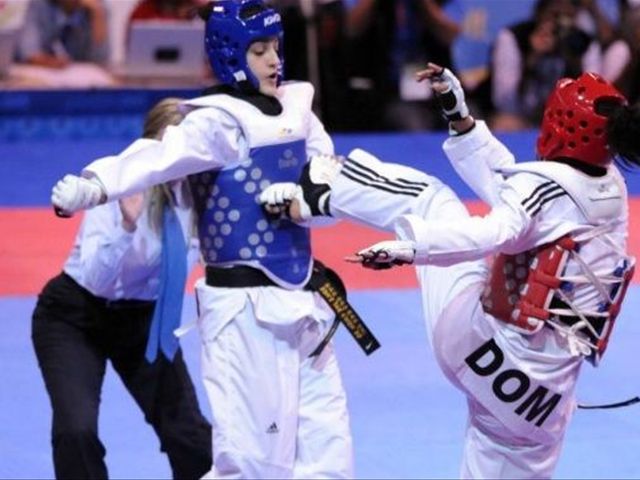 Katherine Rodriguez won the women’s over 67kg class and Luis Pie triumphed in the men’s under 58kg. Their success follows up from Moises Hernandez earning a spot for the Dominicans Thursday, following his second place in the men’s under 80kg.