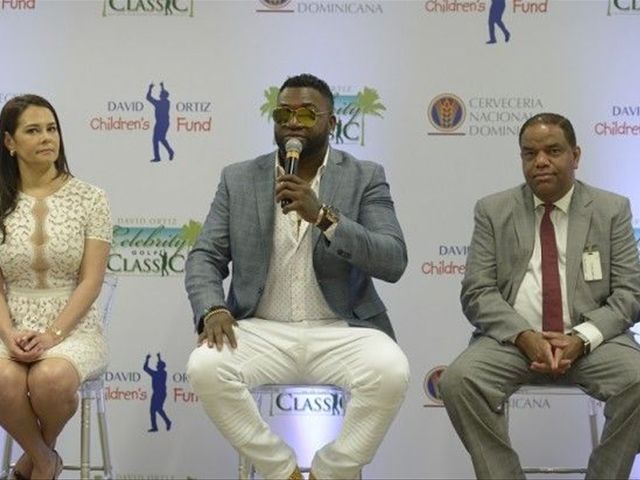 "I’m not with that round," Ortizsaid. "If it’s implemented, we are going to end up losing. I hope thiswill never happen, the teams are going to save several million dollars with thedraft, I expect the collaboration of the President and of the Sports Minister tojoin this rejection. The draft will do much damage in the country ifimplemented."

Ortiz said if implemented the draft will affectthe country because of the large number of prospects that would remain stymiedin the dream of reaching the majors.

"If the draft is allowed, we’ll hardlyhave two or three of the boys signed. Each time July 2 arrives, the number ofprospects who sign is higih. Now the quota would be small because it will alsoinclude prospects from other countries," he said.

In another hot button topic, "BigPapi" disagreed with the American League’s Most Valuable Player awardgiven to Mike Trout of the Anaheim Angels, and not to his teammate MookieBetts.