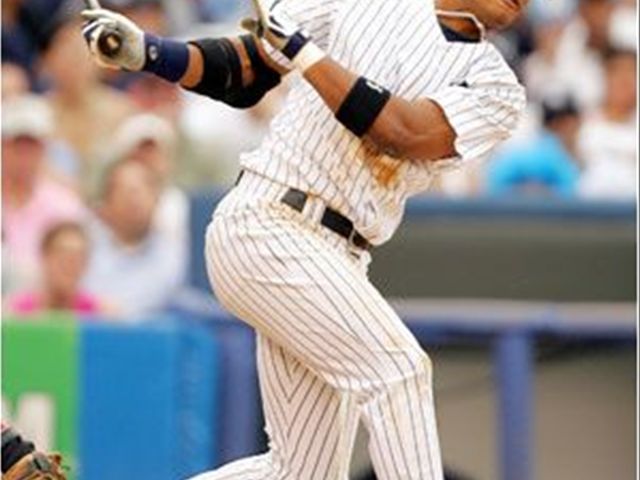 According to Major League Baseball figures,the return of several key players and the arrival of some stars that will debutin the tournament, boost the locals in their quest for victory in the fourthedition of the sport’s major international event set for March.

Prior to the first pitch for the World Classic’slaunch on March 6, MLB.com will scrutinize each roster of the tournament’s 16countries.

This list is only half of the final roster of28 players to be officially submitted on February 6, a month before the event,although the core of what should be the starting lineup has already been pledged.