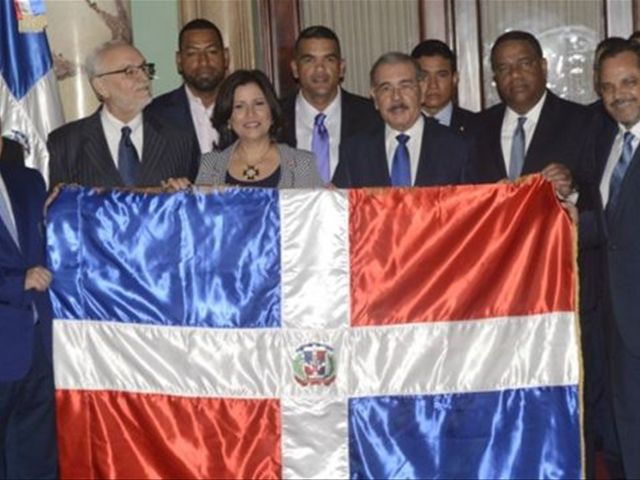 Audo Vicente, manager of Santo Domingo’sTigres, handed Medina with the 2016-2017 season champion trophy, whereas the teamgave a cap and jacket with the number 1.

Sports minister Danilo Díaz said the Tigres aren’t just a team, but a country, as theDominican team heads to the Caribbean Series which starts tomorrow in Culiacan,Mexico.