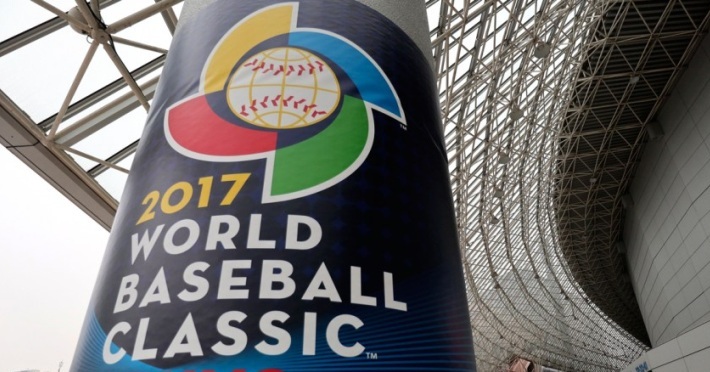 The Dominicans will go against Canada in the first game of group C, which also include the United States and Colombia.

Peña said he knows that all teams are after the champion; the Dominicans. “Every team wants our belt.”
“Everyone comes to play us strong and I don’t want anyone to take us by surprise. We will face each team as the best, because they are representing their countries and are the best,” the former All-Star catcher said.

He said he’s very happy with the Dominican team’s performance in the first two days, showing that they are a team of “stars-cum rookies.”

“Here they are enjoying themselves with each other and that is what we are looking for. The chemistry we are achieving is enviable, very similar to the one that had the group of 2013, which was very good, but this is superior.”