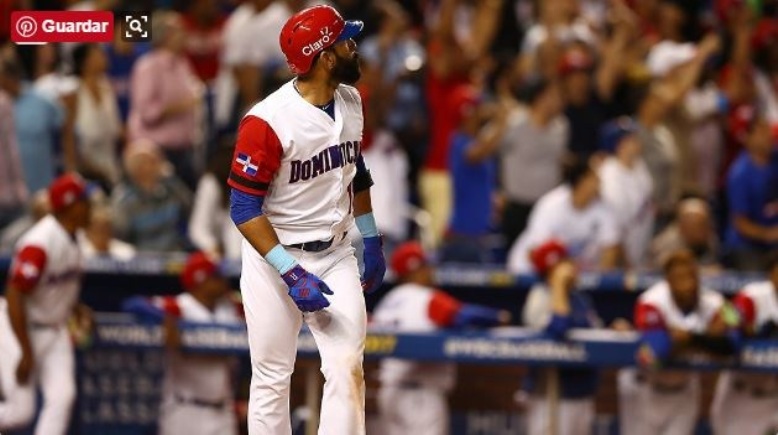 Miami.- Mangú power once again catapults the Dominican Republic to a strong performance and confirmed why it figures as the odds-on favorite by crushing Canada in his World Baseball Classic debut.

The big Dominican guns scattered 15 hits, including five extra-bases and two homers in between as the pitching fulfilled expectations with the 9-2 win.

It was the Dominicans’ ninth Classic win in a row. The Netherlands dealt them their last setback in 2009.

There was everything at Marlins Park, even thousands of banana-shaped balloons that were handed out to the fans upon entering the park.