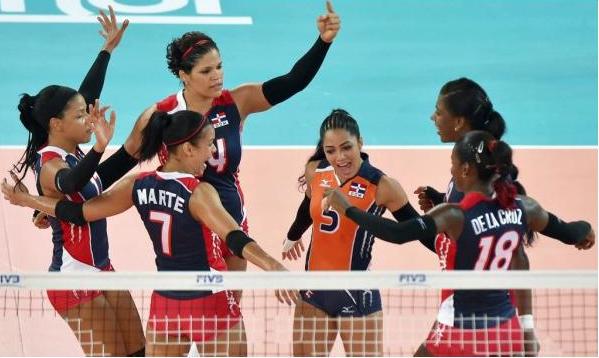 The Americans finished unbeaten at 7-0, to the Dominicans’ 6-1.

The “Caribbean Queens” meanwhile took home the silver medal, their 7th in the competition.