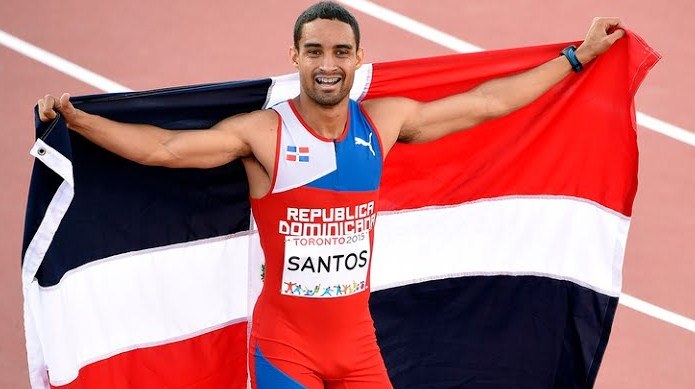 Santo Domingo.- Dominican sprinter and Olympic silver medalist Luguelin Santos on Friday took the gold medal in the 400 meters, with a time of 45:24 seconds in the World Universities competition, held in Taipei, Taiwan.

With the new win in Taipei, the Dominican runner, 2012 Olympic medalist, holds on to his gold crown obtained in the last World Games in 2015, held in South Korea.