Play to resume at Quisqueya Stadium 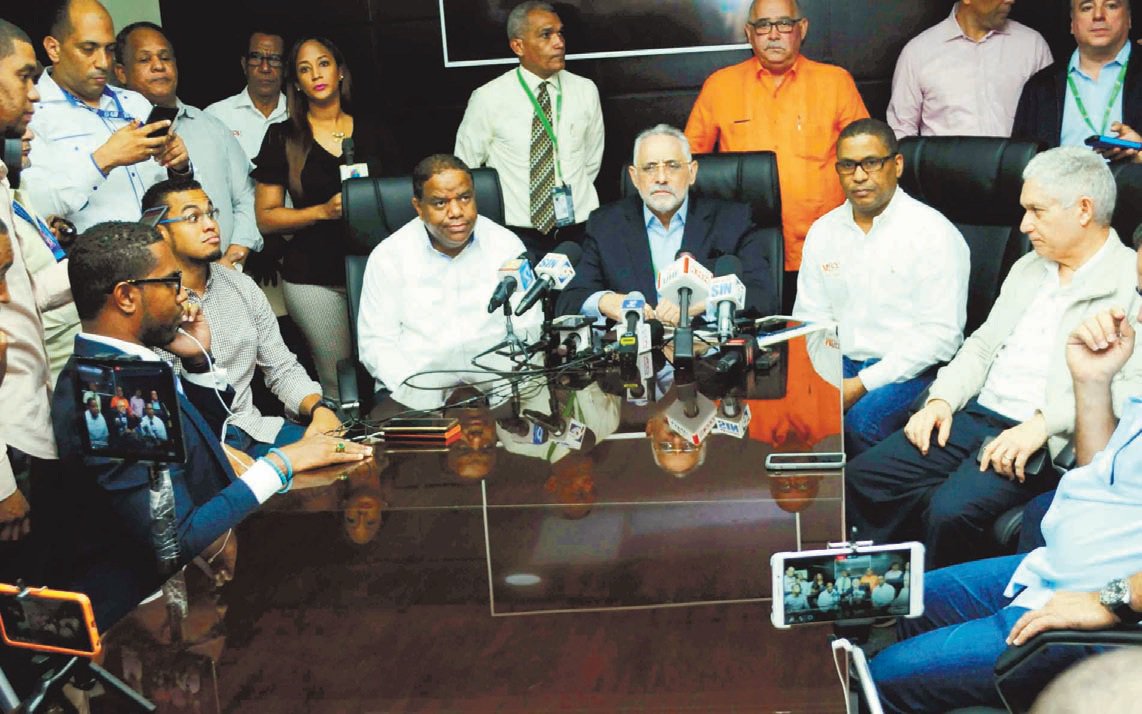 Mejía announced that play would resume on Tuesday January 2nd at the Quisqueya Juan Marichal stadium while the damaged areas are cleared.