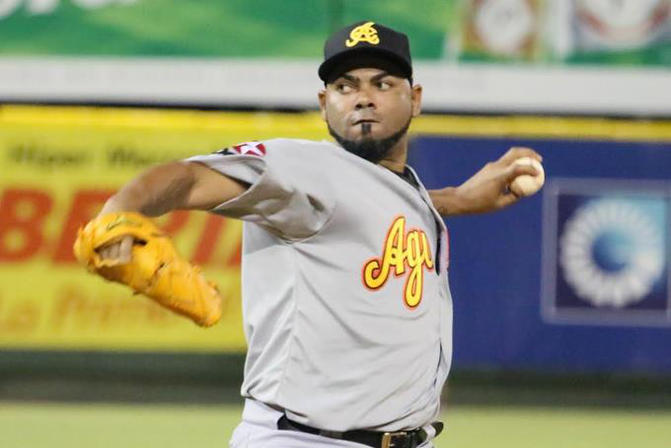 “The 11-game losing streak by the Dominican Republic was the second-longest in Caribbean Series history, just one game short of the record set by Puerto Rico between 2003 and 2005, the network reports.