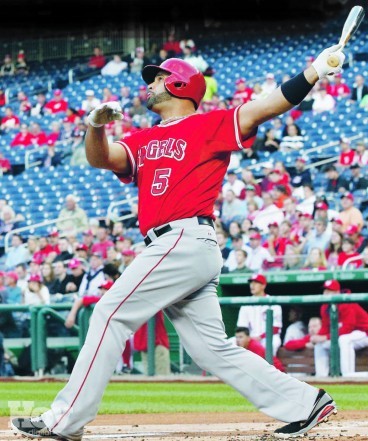 Houston.- The presence and prominence of Latino baseball players again stands out in the rosters of Major League teams, which began the 2018 season this week, EFE reports.

Dominican Republic will have the most non-US players again this season with 84, although fewer than in the past, of 93.

However, the Dominican Republic could increase that number as the season advances, when teams will call up players from the minor leagues to competes in the Major Leagues.

Venezuela also figures among the countries with numerous foreign players, with 74.