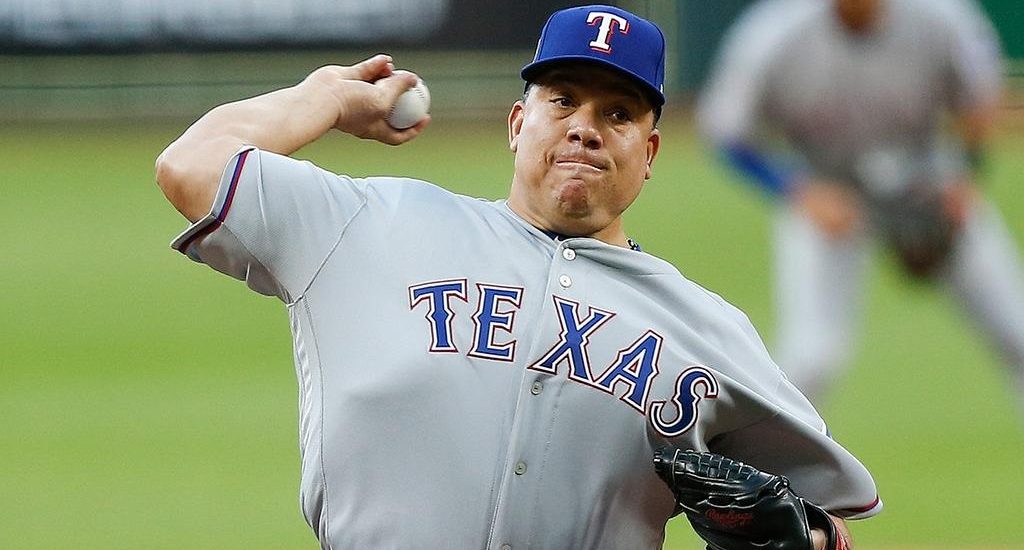 Houston.-  The Dominican Bartolo Colon was on is way to a perfect game until the eighth inning, but the Texas Rangers scored three runs to beat the Houston Astros 3-1 in extra innings on Sunday.

The Houston crowd gave Colon a standing ovation and the pitcher responded by clapping with one hand and the glove. Two outs later, he was pulled out with the score tied at 1-1.

One of the fans’ favorite players of all the Major Leagues, the righty nicknamed “Big Sexy” plays with his ninth team during the last 11 seasons.

Pope Francis states that being homosexual is not a crime

Rescue dog on guard for the death of its trainer