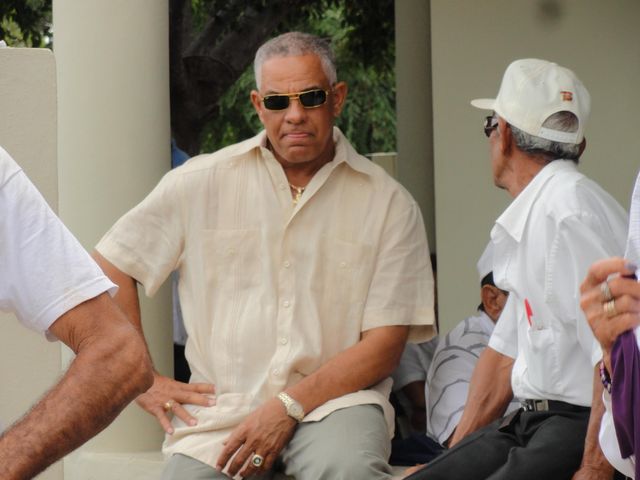 Santo Domingo.- Dominican Republic’s Winter Baseball season could be cut short by a players’ strike, on demands of holding of elections in their League, more transparent regulations and that management render accounts.

He said a meeting has been requested with Mario Melvin Soto, president of the National Professional Baseball Players Federation and other executives, but the request has yet to be met.

In that sense, De la Rosa said they’ll await a final decision until Thursday, December 13, a date on which they “might not show up.”

The tension comes in the heels of alleged misconduct by Soto, a former Major League star hurler.