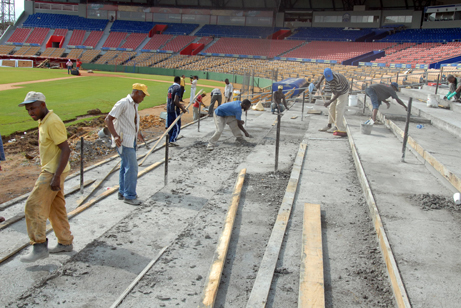 Both the Leones and Toros won Monday night, to stay tied in second, in the final game of the semifinal series. They are tied at 10 wins and 8 losses.

The tiebreaker will be played in Santo Domingo’s Quisqueya Stadium.

The defending champions Tigres of Santo Domingo were eliminated Sunday night, with five wins and thirteen losses in the playoffs.