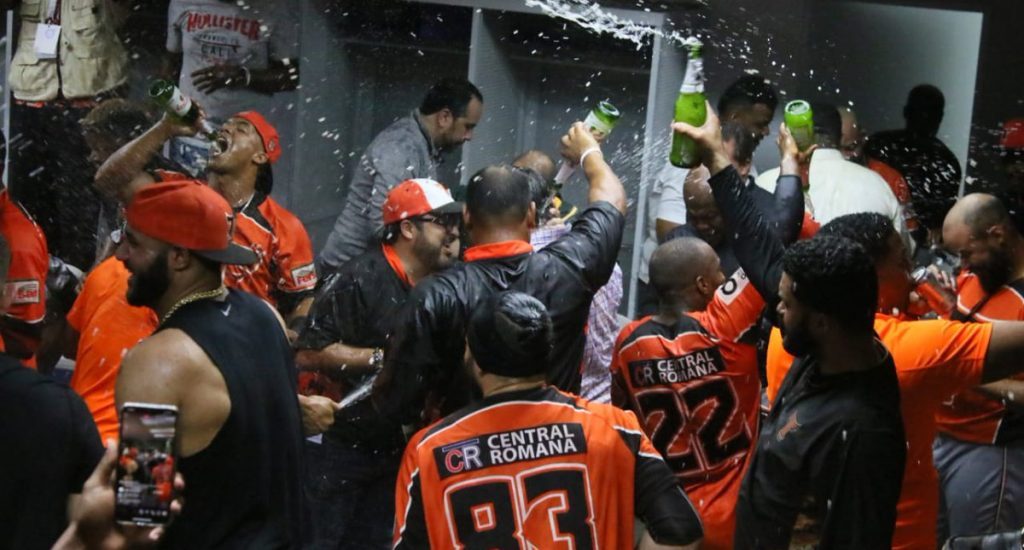 Valdes scattered five hits with one run in eight innings, to give Los Toros the victory and their fifth championship appearance in search of their third crown, against the Estrellas of San Pedro.