San Pedro, one win away from Dominican baseball crown 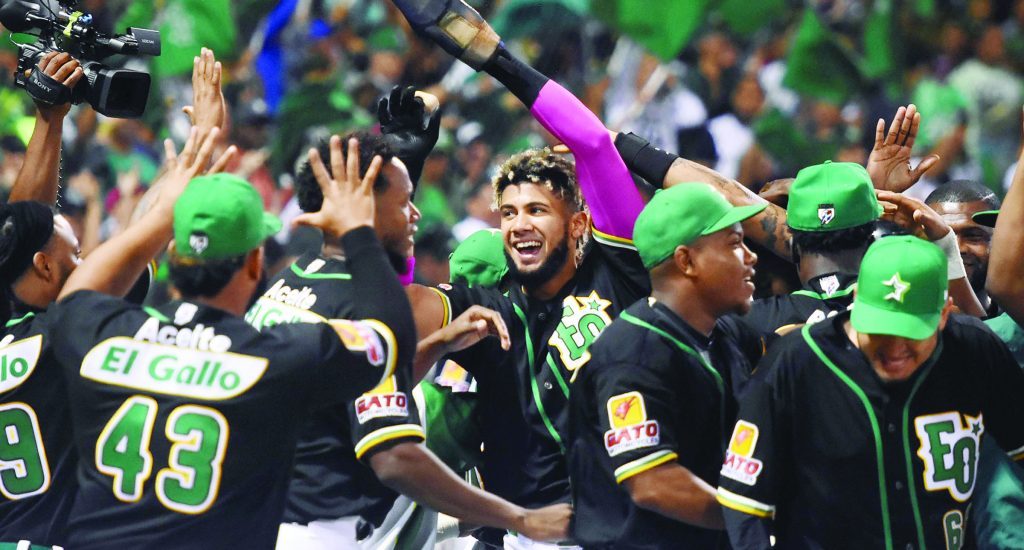 It was the fifth game of the best-of-nine “Sugar Cane Series” played to a standing-room-only Tételo Vargas stadium.

With the win, the team managed by Fernando Tatis put the series 4 to 1, one game away from winning its first championship since the 1967-68 season.