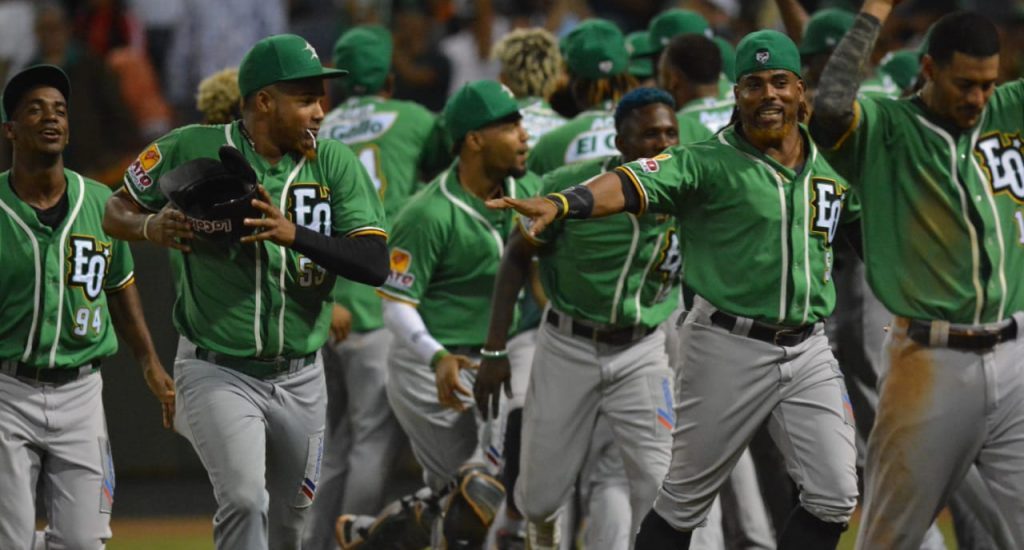 La Romana.- The most protracted wait is in Dominican Republic sports history is over for San Pedro’s Estrellas Orientales.

In the course of 51 years from January 1968 and 2019, seven men occupied the Presidency; there were 13 elections; appeared cell phones and computers emerged, the Internet and the country even staged the Pan American Games.