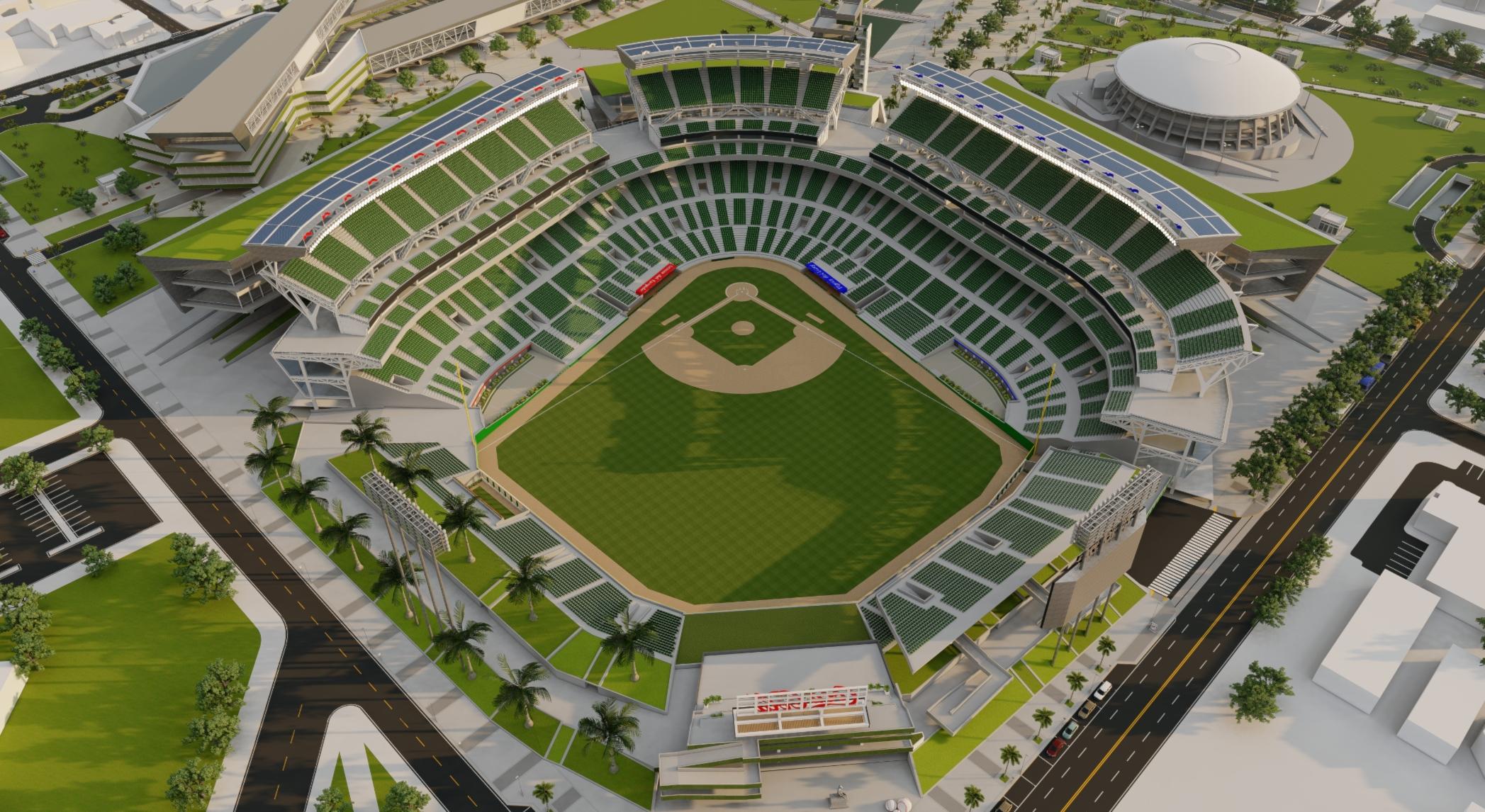 Santo Domingo.- A group of architects on Thurs. unveiled a project to expand and remodel the capital’s Quisqueya Stadium and its surroundings, comparable to a Major League Baseball facility.

The project submitted to the Government will also be presented to Dominican Republic’s Professional Baseball League.

The architects headed by Luis Ramón Zorrilla said the project that would cost more than US$40 million includes the extension of the stands and boxes, and a remodeled landscape as well.