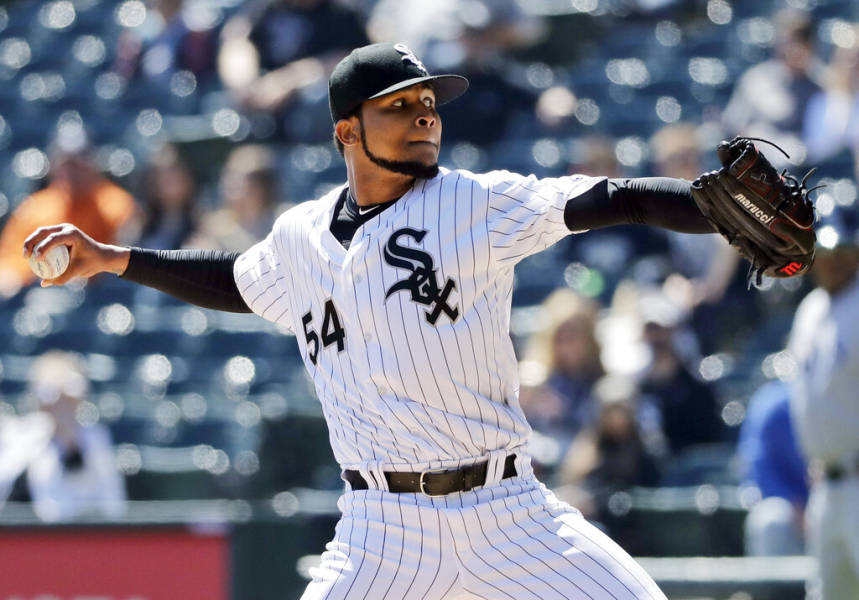 In this photo from April 9, 2019, Ervin Santana pitches for the Chicago White Sox against the Tampa Bay Rays.

Dominican pitcher Ervin Santana has signed a minor league contract with the New York Mets, subject to medical examination, and will report to the spring training complex in Port St. Lucie, Florida.

Santana became a free agent on April 29, three days after he was put on assignment by the Chicago White Sox, the club that signed him with a salary of 4.3 million dollars this year.

Twice selected for the All-Star Game, the 36-year-old right-hander compiled a 0-2 record with a 9.45 ERA in three starts. Santana has accumulated a mark of 149-127 in 15 seasons in the majors.