Dominican baseball will go to Panama with a lot of talent 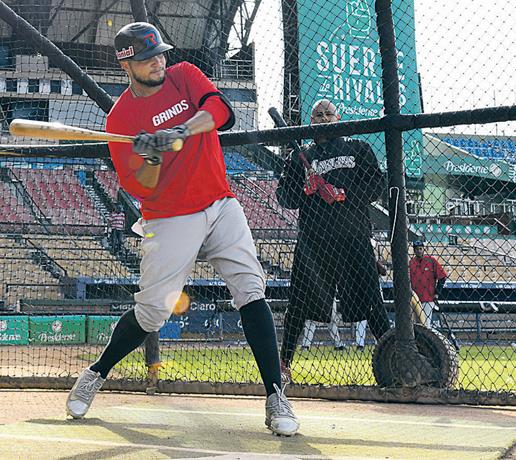 Pedro López hopes that his new challenge as leader of the Dominican baseball team will be as successful as his first experience: Bathed in gold.

Lopez, who as a player joined several champions, including the World Series with the White Sox in 2015, in his position as a strategist made his debut in style, after last February lifting the most significant trophy in the Pre-Pan American held in Brazil, granting the country the ticket to join one of the eight teams that since July 29 will play ball in the Panam in Lima, Peru. 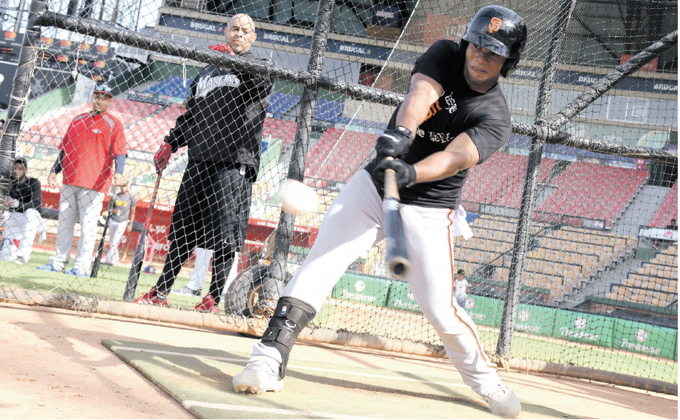 Miguel Mejía while doing a batting session during the practices carried out at the Quisqueya Stadium. GLAUCO MOQUETE / LISTÍN DIARIO

“We will go for something big, we are working to reach a good place,” explained a very confident Lopez to Listin Diario, during an aside of the training that the team performs at the Quisqueya Juan Marichal stadium. “I know that this event is of greater magnitude than in Brazil, but we will strive to be among the first positions on the podium,” emphasized the until-recently-shortstop of the Chosen from the Dominican nation that breathes baseball. But his performances in Pan-American Games have as yet been below the level of which he is capable. 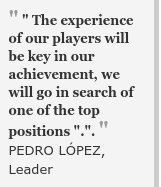 Structuring
But what team does Dominican baseball hope to bring to this event that will kick off their big party on the 26th of this month?

The group is a great combination of veteran players and rookies, most of them play in the teams of the Dominican winter ball.

“Until now we have had the fortune that many veteran players are in the country and we have been able to join the team, they are also in good shape, because they are active in the Summer Baseball League,” explained José Gómez, general manager of the squad on the squad that is in full slaughter.

The pitching is not far behind in the experience factor, because Raul Valdés, Ranfi Casimiro, Carlos Pimentel, Jhan Maríñez, Edgar García (recovered from injuries), Alexis Candelario, Ulises Joaquín, Ángel Castro, Pedro Viola are arms that have been around a long time on the winter ball. “We have great talent, this team will be able to do many things in the different aspects of the game,” added Juan Núñez Nepomuceno, president of the Dominican Baseball Federation, an entity that together with Probeisbol has had under his belt the formation of the campus

Optimism
“I think we have a good group, with good experience, we have played a lot of baseball and we will try to raise the tricolor flag,” said Ronny Paulino, one of the heroes of the Dominican team that won the championship trophy in the Pre-Pan American in Brazil last February. 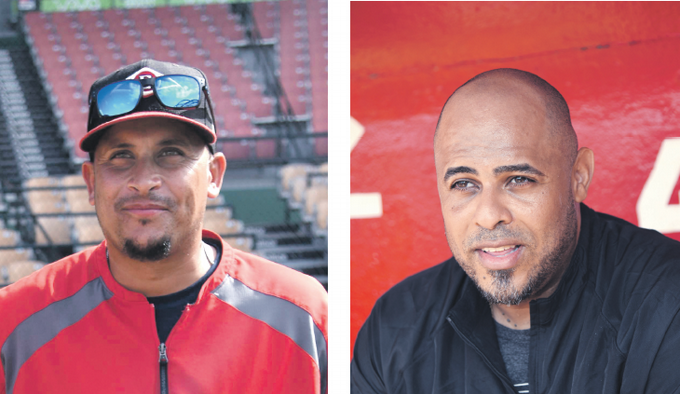 Although Dominican comes from a bad performance 2-5 occupying the last position in the past Central American Games, this combined is totally different from the one that was in Barranquilla, Colombia so expectations are much higher. In the last Pan American Games held in Toronto, Canada occupied fifth place (3-3).

Balanced.
In Group “A” Puerto Rico, Dominican Republic, Nicaragua, and Peru will compete

Dates
The “king sport” tournament will be played from Monday, July 29 to Sunday, August 4.

Headquarters.
The event will take place in the new and modern stadium of Villa María del Triunfo in Lima.