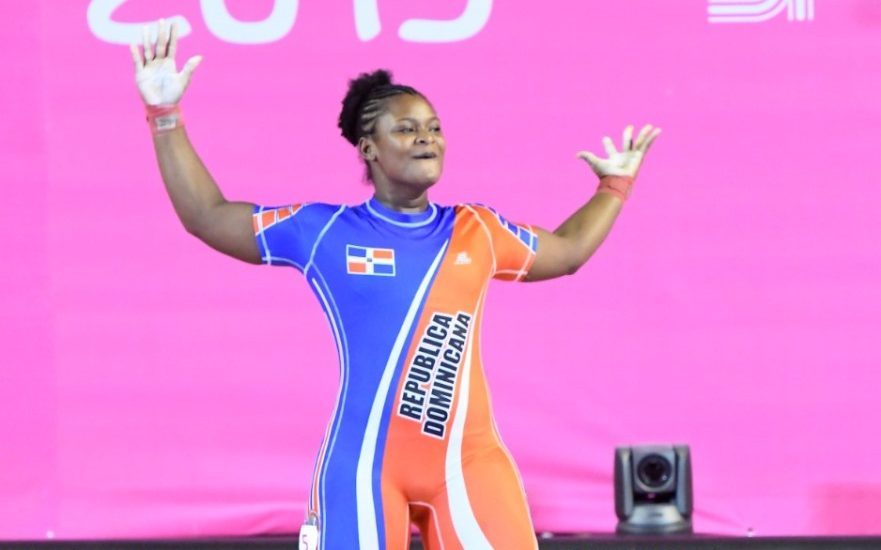 Lima.- The second medal dispute date for the Dominican Republic at the Pan American Games Lima 2019 ended phenomenally with historical achievements for the gold.

Robert Pigozzi took precaution to avert everything that happened to him at the Toronto Pan American 2015 and thus concluded with the gold medal in water skiing.

Meanwhile the weightlifter Crismery Santana began her performance in Lima-2019 with a Pan-American record at the start at the women’s 87 kilos.