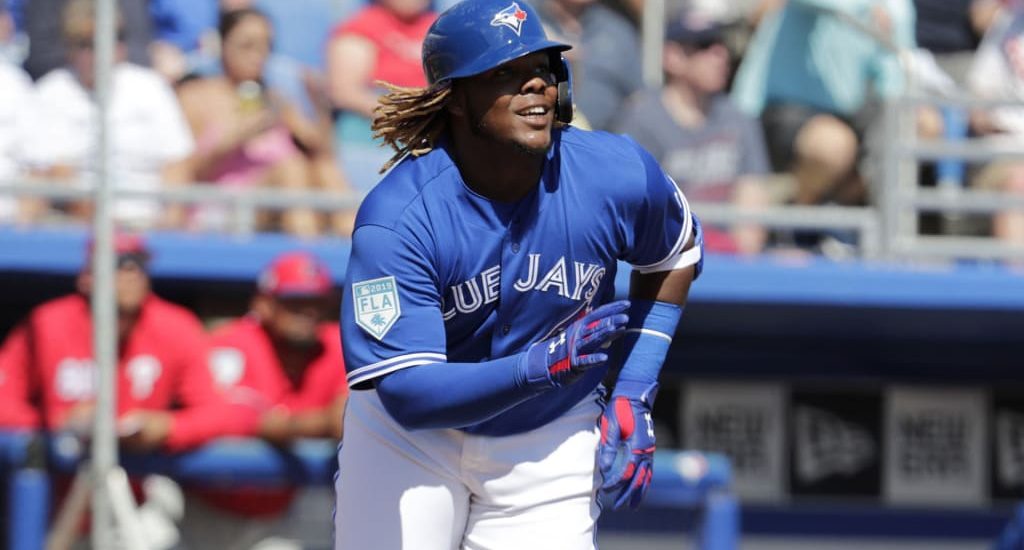 Guerrero is the son of Baseball Hall of Famer Vladimir Guerrero.