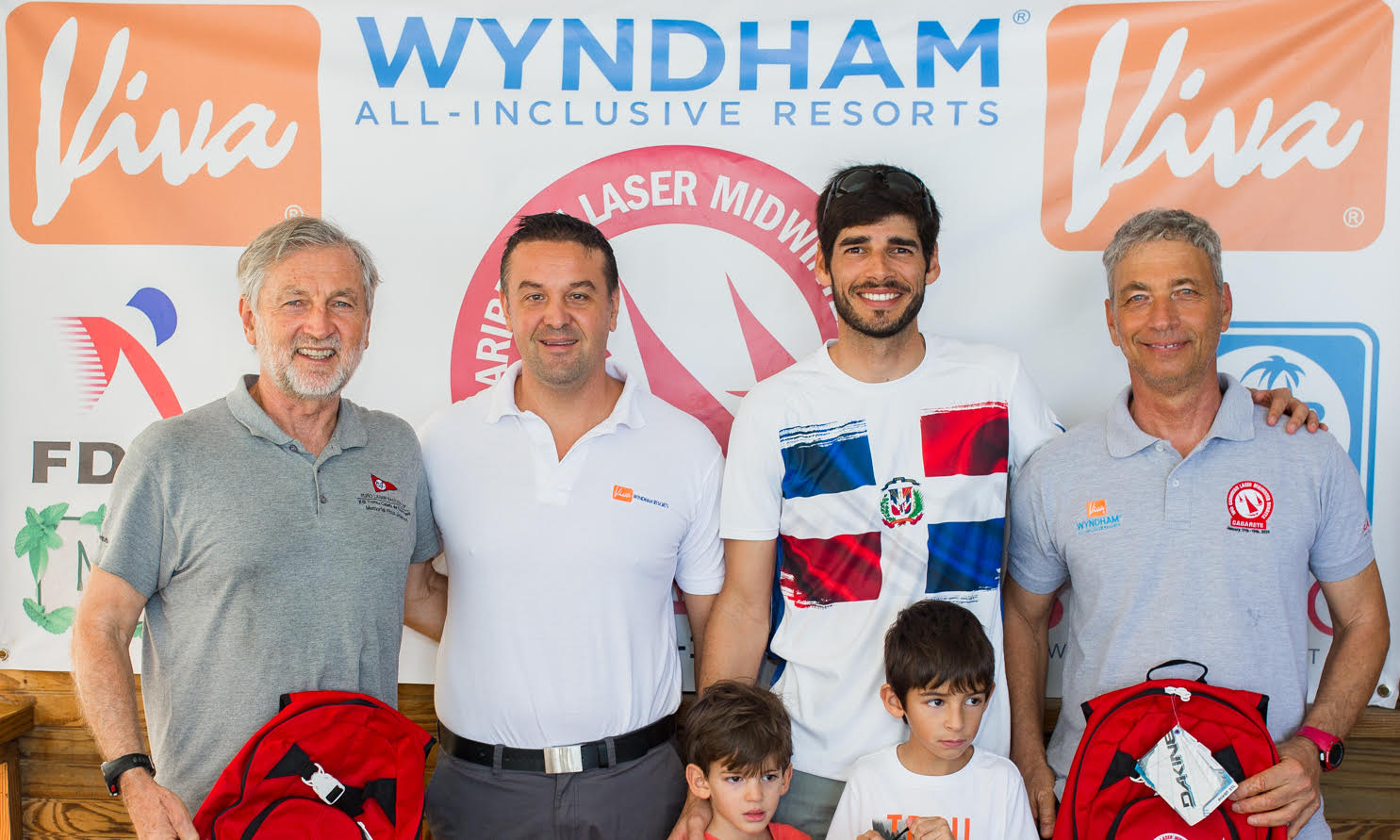 In the Radial category he led Matt Wallace of the United States, followed by the American Walt Spevak, and finally the Argentine Héctor David. Alexandra Weihrauch of Germany won the women’s category.

During Sunday, rains and very strong waves were received that did not allow evidence of the closing of the championship. The Dominican Sailing Federation, chaired by Andrés Santana performed the functions of Regatta Officer, assisted by María López Chunchina and the technical team of the Dominican Sailing Federation. The winds of the event were moderate ranging between 5 and 9 knots.

This championship in Cabarete is of high importance for several reasons, the most important being the promotion of the Dominican Republic as a sports and tourist destination, as well as the promotion of a healthy sport such as the Olympic sailing and finally cultivating the camaraderie among navigators. The Olympic circuit begins with the Viva Resorts Regatta, where every year former world champions and suitors meet in Cabarete.

“At Viva Wyndham Resorts, sport is one of our pillars of Corporate Social Responsibility, a channel to improve the physical and psychological conditions of people who live in the surroundings of our properties,” said corporate director of marketing and public relations, Erika Deaf.

She recalled that through the Viva Wyndham Tangerine hotel, which operates in Cabarete, the destination remains one of the world’s favorites for extreme and wind sports.

She said that the chain supports the main sporting events in that area.

The regatta was held with the sponsorship of the Viva Wyndham Resorts hotel chain, and the support of Carib Wind, Sea Pro Watersports, Mojito Bar and the Dominican Sailing Federation – FDV.