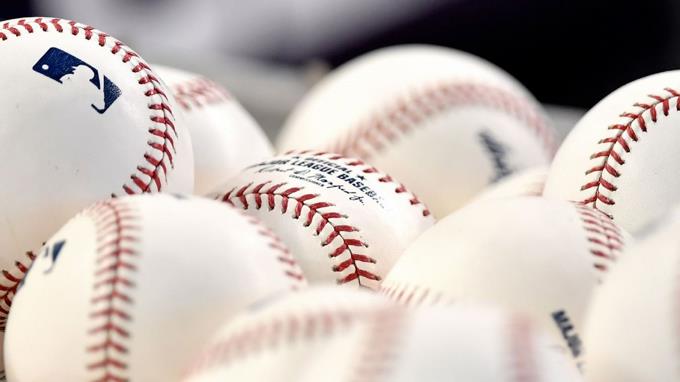 At least 58 professional baseball players tested positive for the coronavirus during the final round of the admission selection process, according to information released tonight by the Major Leagues and the players’ union.

The figure represents a rate of 1.8 percent of the total personnel who have been authorized to work on resuming competition within the Major Leagues.

The majors are nearing the opening day of what will be their regular season, which has been reduced to just 60 games and is scheduled for July 23.

The report indicates that 27 of the 30 teams had at least one person with a positive result.

The majors indicated that players will now be evaluated every other day.