PGA Tour Latin America will be held in Puerto Plata 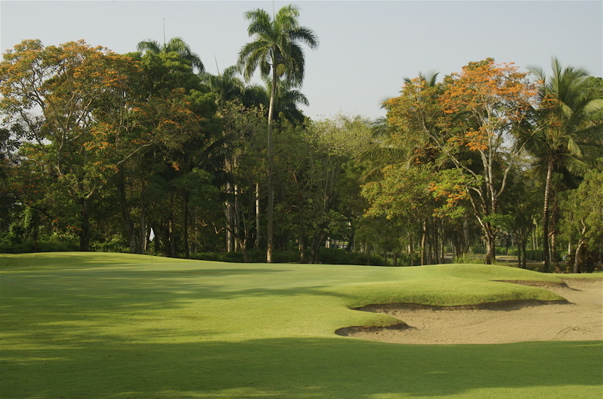 PUERTO PLATA. -The PGA Tour Latin America will be held in Puerto Plata from the 14th to the 20th of December, with a purse of 175 thousand dollars.

The Puerto Plata Open will be played for the fourth year in a row at the Playa Dorada Golf Course.
The Dominican Republic has hosted PGA TOUR Latinoamérica tournaments each season since the Tour’s founding in 2012.

The tournament was scheduled to be played from May 4 to 10, however, due to the COVID-19 pandemic, it was postponed to December.