Luisín Mejía resigns as president of the Dominican Olympic Committee 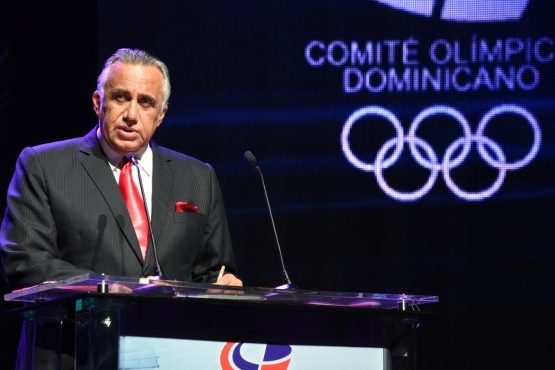 Santo Domingo.– Dominican Olympic Committee (COD) president, Luis Mejía Oviedo, announced Tuesday his resignation from that position, after requesting only two years for his election period instead of the four established by the COD statutes, El Nuevo Diario reported.

Through a statement, Mejía recalled that in December 2018 he asked the Electoral Assembly of the Dominican Olympic Committee for the reduction of his period, which will be completed in January.

At the same time, Mejía announced that the management of the Dominican delegation to attend the Tokyo 2020 Olympic Games will be under his coordination together with the head of mission.

“Managing the Dominican delegation is a task that we will not neglect for a single second until we achieve success in Japan,” said Mejía Oviedo.

The president of the COD thanked the Sports Ministry for providing the necessary resources for the preparation of the delegation that will attend the next Olympics, rescheduled for the summer of 2021 due to the COVID-19 pandemic.