A stadium for Dominican Republic’s most populous city 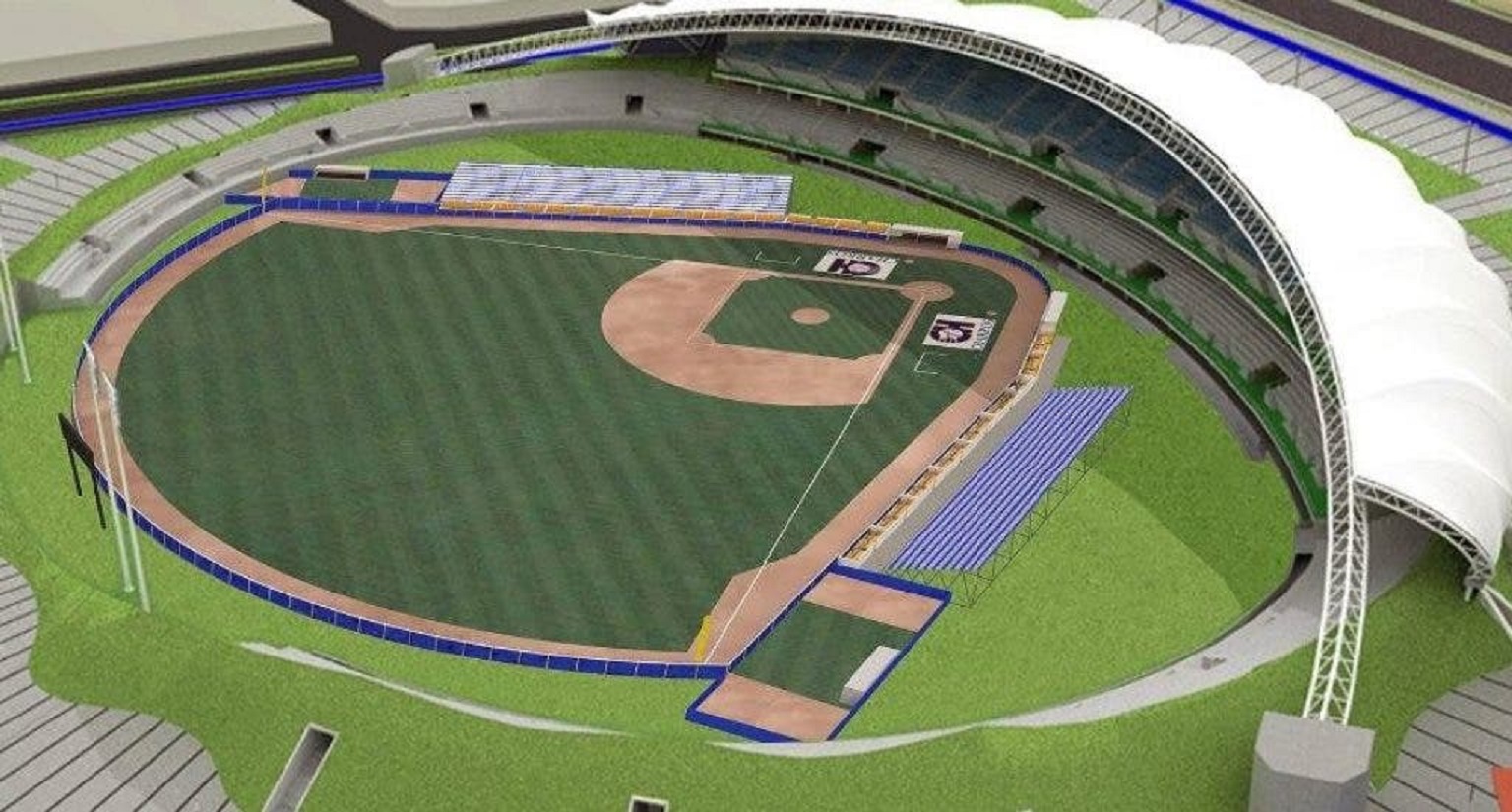 Santo Domingo.- On Sunday the Government Council met in Santo Domingo Este, where its Mayor Manuel Jiménez presented to President Luis Abinader a list of the most important projects and works, including the construction of a baseball stadium in the city Ciudad Deportiva.

Citing sources El Nuevo Diario reports that construction for the stadium would start in February or the beginning of March, for which they are only waiting for the completion of the trust to start the facility.

This stadium is one of the works indicated by Jiménez as key for the development of the city, which is the country’s most populated.