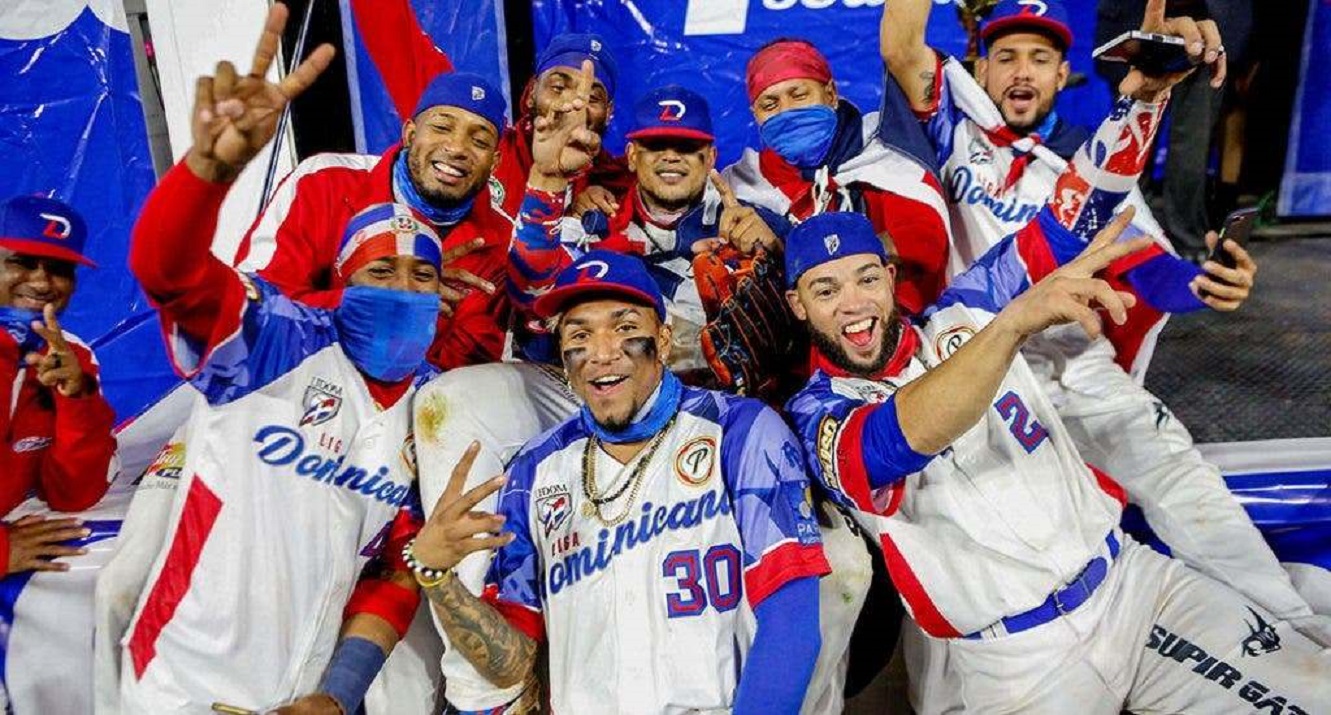 The players of the Santiago team, who unleashed an uproar among dozens of people, air terminal personnel and relatives who gathered in corridors and internal streets of the airport, achieved the country’s 21st crown.

The manager Félix Fermín highlighted how close the games were, but noted that the lineup, discipline and focus gave them the victory.