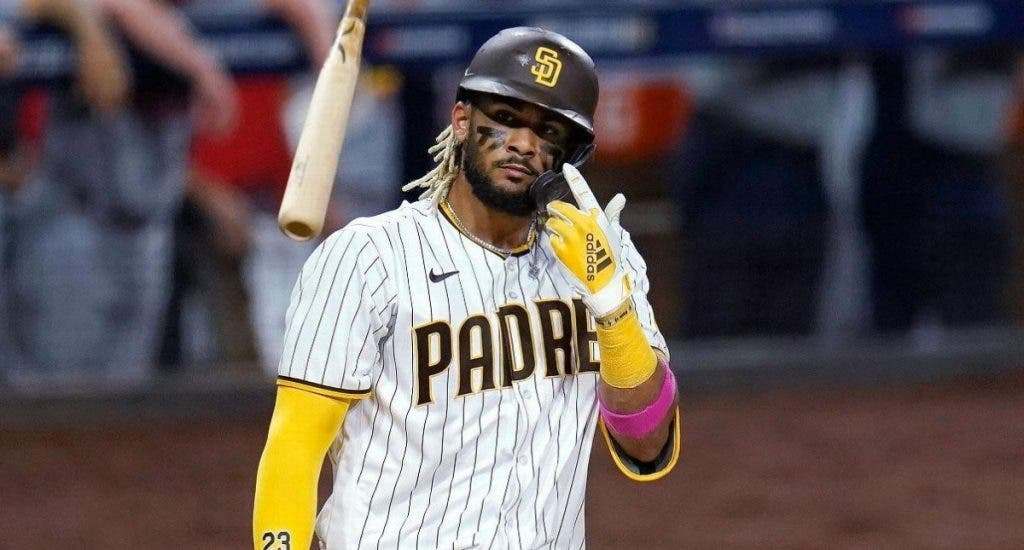 Santo Domingo.- “Fernando Tatis, Jr. – Padre for life. It has a nice ring to it,” reports KGTV on Thur.

It said that after months of negotiation, sources close to the deal confirmed a 14-year, $340 million contract that will tie Tatis to the Padres until his 36th birthday.

“Padres General Manager A.J. Preller traveled to see Tatis and his team in the Dominican Republic during the offseason, and negotiations proceeded from there,” the outlet said

It adds that no official announcement by the Padres is expected until next week, after Tatis and the rest of the team’s position players report to Spring Training in Peoria, Arizona.