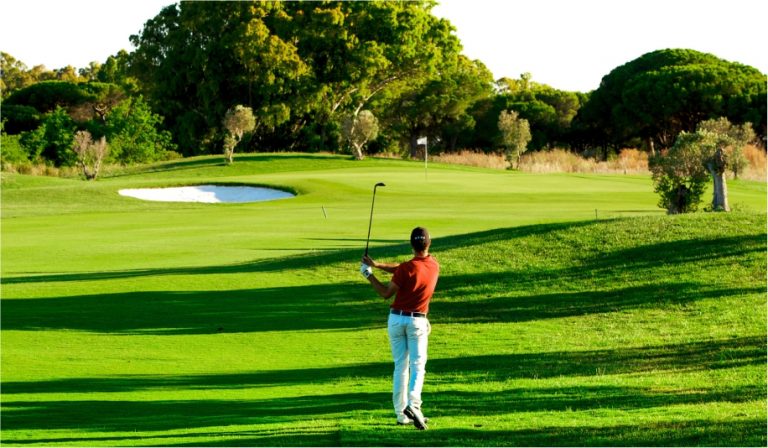 During the second stop of the 2021 season held at the La Estancia golf course in La Romana, 84 players came together competing in 6 categories in the ¨Stroke Play Net Individual¨ modality, and at the same time adding points to their respective teams.

For the tournament, four teams were formed with famous players and world-renowned designers such as Jack Niklaus, Bobby Jones, Gary Player, and Payne Stewart.

During the day, Rafael Pérez was the winner of the category ¨A¨ with 74 gross strokes and followed by José Mateo with 80 strokes.

The champion team at this stop was Jack Nicklaus with 562 points, followed by teams Bobby Jones (551), Gary Player (538), and Payne Stewart with 527 points, although the latter tops the general table.

They were also winners in the AA categories. Juan Carlos Drive and Edward Amarante were winners, first and second respectively.

In the ¨B and C¨ categories, Jeff Monteiro and Oswaldo Martínez took first place, and Marcos Rosario and Rommel Pepen shared second place.

No less critical in their categories ¨D and F¨ Manuel Diaz Coronado and Gilbert Suero; and Volker Schmid and Arturo Ripley correspondingly. The Guest category was won by Gustavo Gil with 68 net strokes, according to Manuel Díaz Coronado, president of the Hispaniola Golf League.

The winners of each category will receive as a prize at the end of the season a weekend of golf at three high-level courses and accommodation and other facilities.

Logic Paq and Casa Brugal, IQ-teK Solutions, and Cultura Cervecera were the main sponsors of the aforementioned second meeting.