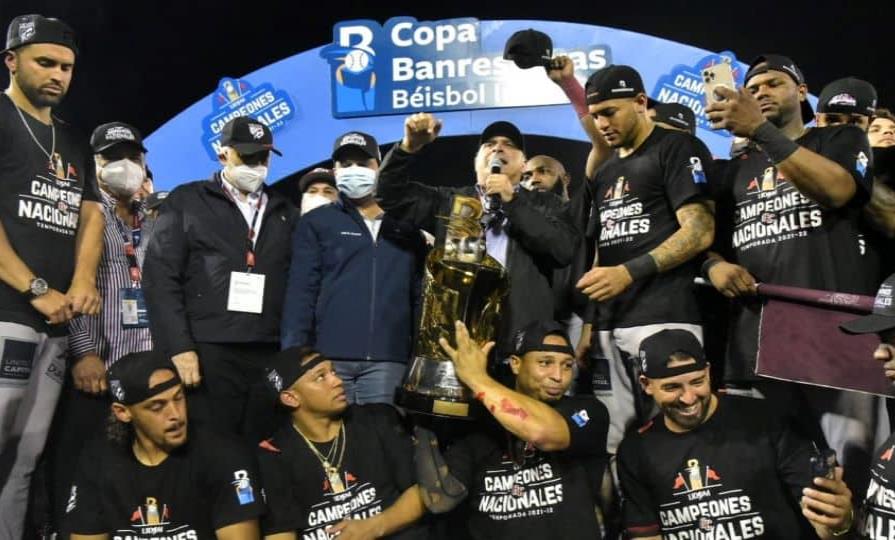 Santo Domingo.-The Cibao Gigantes, led by Luis -Pipe- Urueta, beat the Eatrellas del Este 8-3 and get the ticket to represent the Dominican Republic in the Caribbean Series, in the 2022 version.

It was the fifth game of the series held at the Tetelo Vargas stadium in San Pedro de Macoris.

In the last six tournaments of the Dominican Baseball League (Lidom), the champions have been crowned as visitors: the Tigres del Licey in Santiago 2016-17; Aguilas Cibaeñas in Santo Domingo 2017-18 and Stars in La Romana 2018-19.