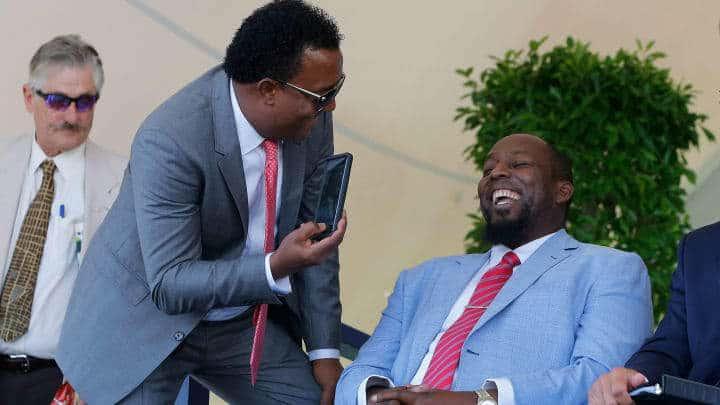 Santo Domingo.- Not only to see compatriots win medals at the Olympic Games this century. Dominicans have also become accustomed to the news of the arrival of a former player on baseball’s Mount Everest.

David Ortiz already has his niche in Cooperstown and will be inducted on July 24. He will be the third Quisqueyan to arrive at the temple reserved for the best in the last seven years.

The first Dominican burst onto the scene in 1956 with Osvaldo Virgil and as early as 1960 they had their first big star in Juan Marichal, who carved out an immortal career that was certified in 1983.

24 years passed between the entry of Cy Young winners Marichal and that of Pedro Martínez (2015) and only three to see the landing of Vladimir Guerrero (2018), the first possition player to do so.

Great for the prior winners and the country. Bravo Big Pappy, you earned it !!!