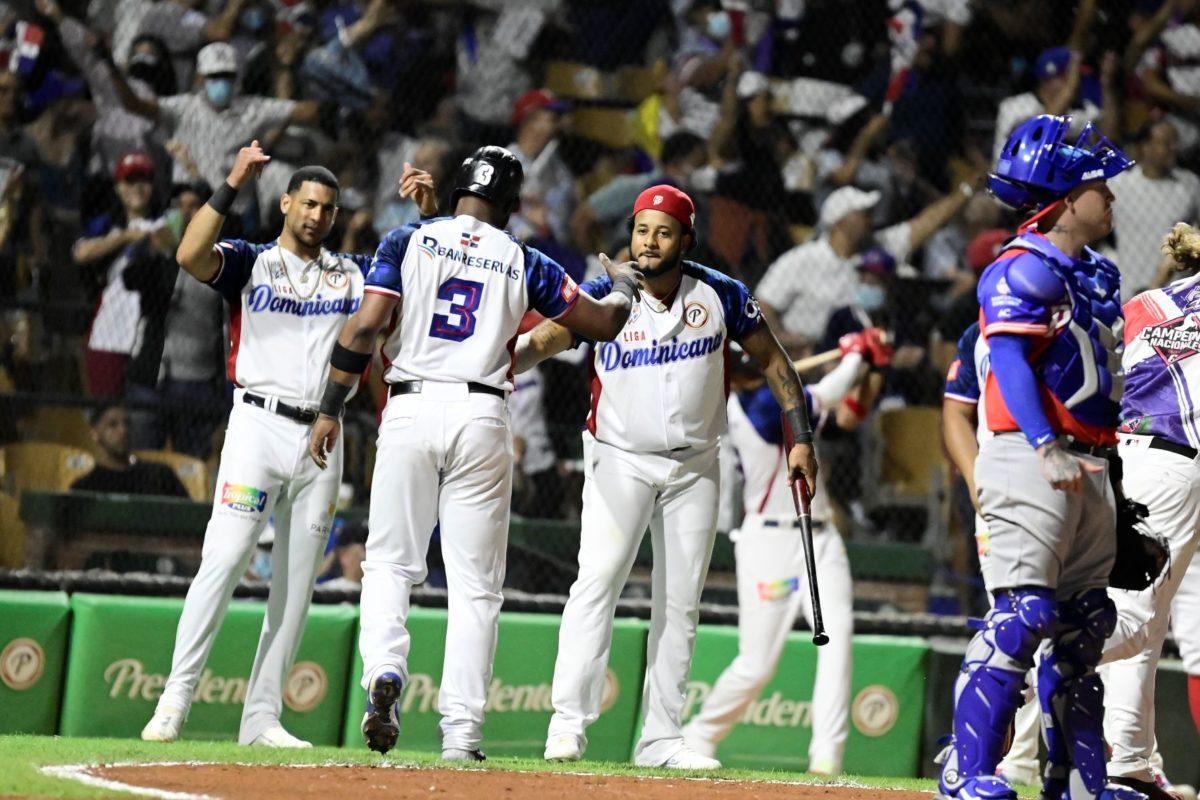 Raul Valdes from the pitching mound and Robinson Canó combined to lead the Dominican Republic squad to a 5-3 victory over Puerto Rico. The home team remains undefeated with two wins, while Puerto Rico suffered its second loss.

It is the 14th consecutive victory for the Dominican Republic in the last three Caribbean Series. Five in Puerto Rico, seven in Mazatlan the previous year, and now two in a row.

In the first inning, the Dominican Republic took the lead, with one out, Hanser Alberto singled to center, and then Robinson Canó hit a triple between left-center to bring Alberto in for the 1-0 lead. Canó scored on a sacrifice fly to centerfield by Marcell Ozuna.

Robinson Canó responded with a line drive to centerfield to drive in a pair of runs against left-handed reliever Nelvin Fuentes and extend the lead to four runs against one in the bottom of the seventh inning.

The answer came quickly. In the top of the eighth inning, Danny Vidal hit a homer to left field with one out to set the score at four runs to three.

Ronald Guzman hit a slow grounder to shortstop in the eighth with two outs, and the ‘bear’ Marcell Ozuna singled home the Dominican Republic’s fifth run.

Puerto Rico made its presence felt in the sixth inning. David Vidal singled to right field with two outs, and Danny Ortiz sent him to the plate with a double to left field.

Raul Valdes (1-0) started on the pitching mound and pitched for five and two-thirds innings on four hits, allowed one run, and struck out five for the Dominican Republic. He was relieved by Ryan Kusmaul, who retired one batter.

For Puerto Rico, Eric Stout (0-1) started with five and one-third innings of work, allowed four hits, two runs, and struck out six. Carlos Francisco relieved one and a third with two hits and a pair of runs. Nelvin Fuentes relieved one-third. Aneuris Rosario retired two-thirds, and Zack Muckenhim got one out.