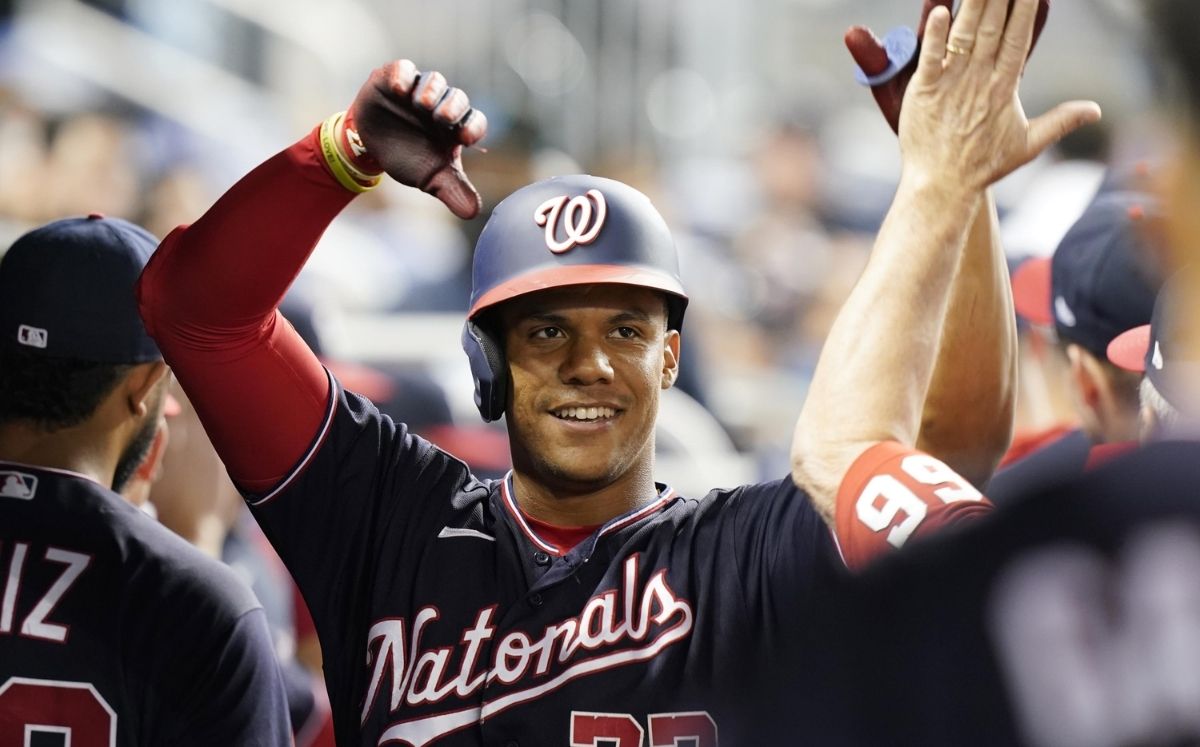 Santo Domingo.- The 23-year-old from a working-class Dominican family, Juan Soto recently said no to an offer that would guarantee him $350 million for 13 years with the Nationals and has received massive support for the decision.

“He’s worth more than that,” is the common challenge in social networks and chats of baseball fans.

What the ZiPS projection formula predicts for Soto is a future Hall of Famer.

By 2022, one WAR is projected to be worth $8.5 million. If that number remained intact, as would Soto’s salary if he had signed, his output would have been worth $692 million over the length of the deal, almost twice what the club would pay.”