Paola Rainieri presents the award to the winner Micki Lodder 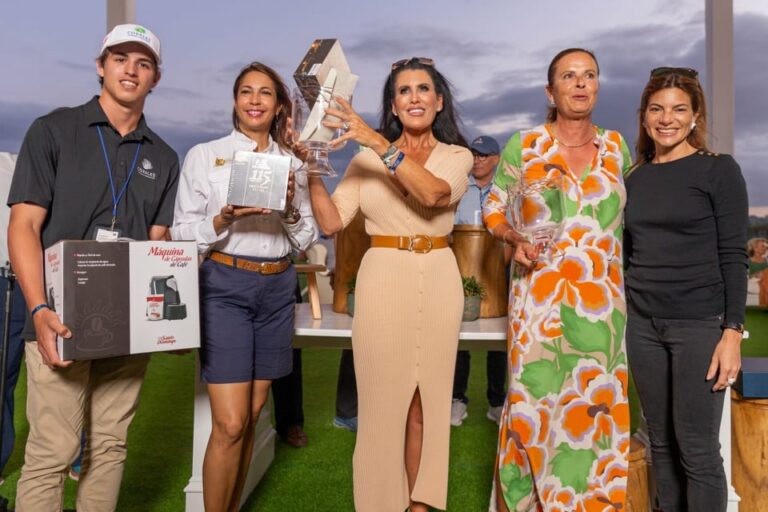 For the first time, an all-female team won the coveted award.

120 amateur players and 80 professional players participated in the traditional Pro-Am tournament, a competition between professional and amateur athletes, held within the framework of the fifth edition of the Corales Puntacana Championship PGA Tour Event, prior to the professional event to be held on the golf course. Golf Corales de Puntacana Resort & Club . 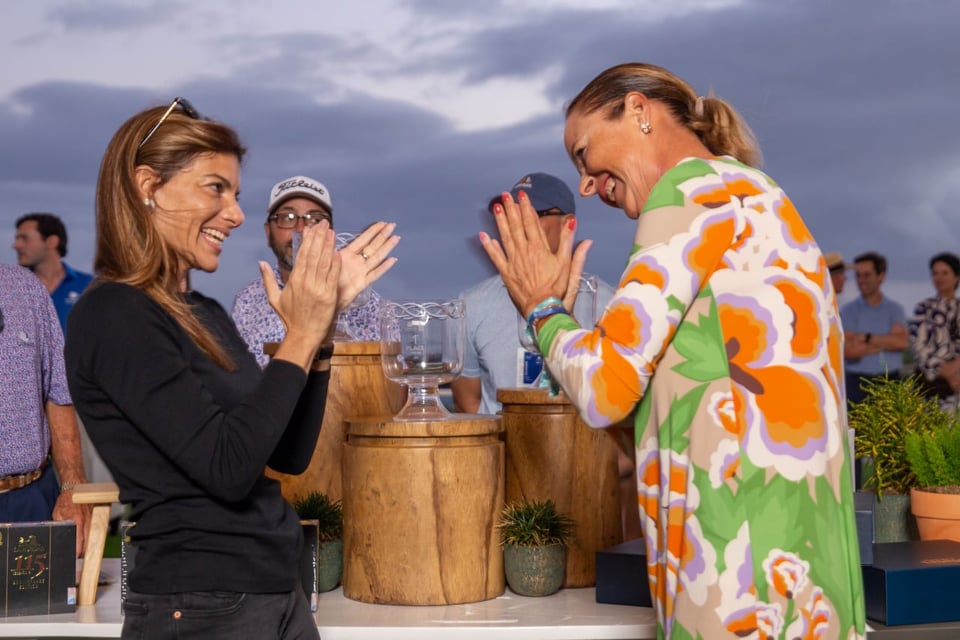 For the first time, a team made up of only women Micky Lodder, Cindy Grinder and Anne Purcell won the coveted award presented by Paola Rainieri, Chief Marketing Officer of the Puntacana Group.

Meanwhile, third place was awarded to the team of professional golfer Patrick Rogers, who accompanied the trio made up of Bob Kheel, Adam Kheel, and David Kheel.

The competition had 40 teams, each made up of three amateur players and, in some teams, accompanied by one or two professional players, who had the first start at 6:45 in the morning and the second group left at 11:45. in the morning.