Katie Benzan, first Dominican to play in the WNBA 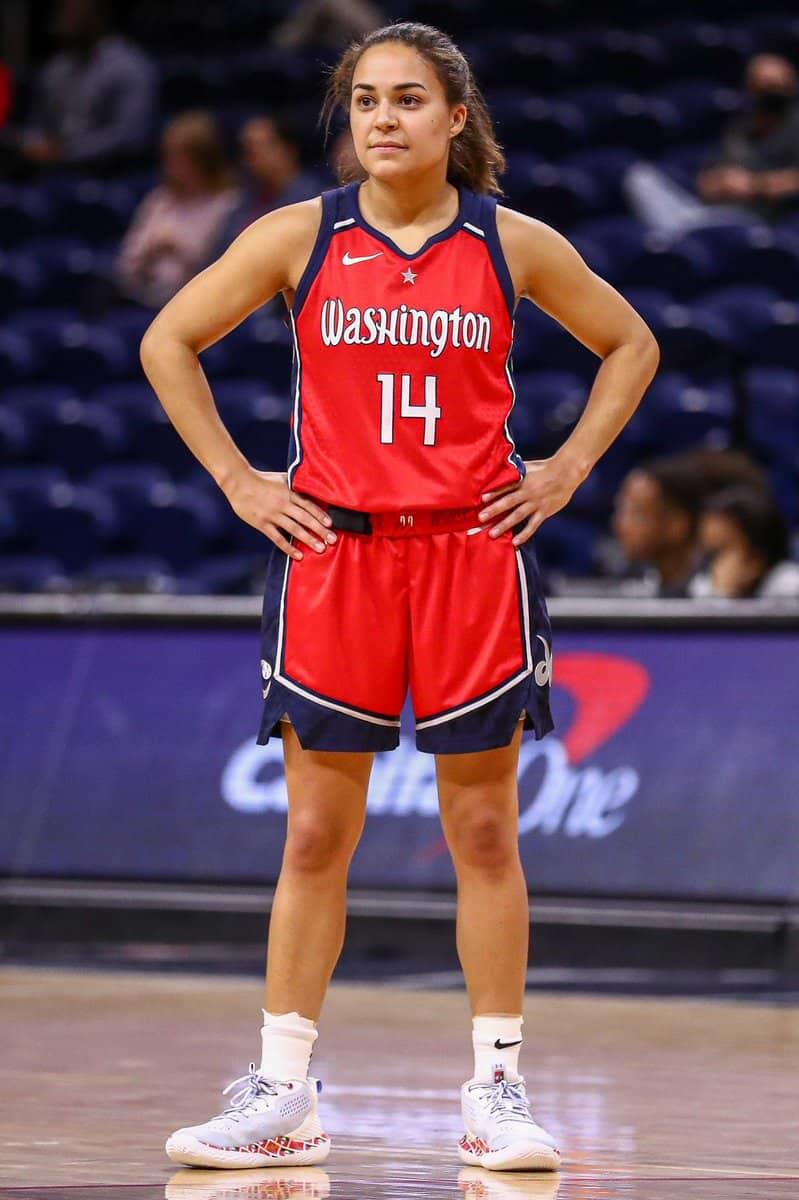 Santo Domingo.- This Sunday night marked the debut of Katie Benzan, who will henceforth be recognized as the first Dominican to play in the Women’s National Basketball Association, the renowned WNBA super league.

The player who is a guard debuted with two minutes of play, she gave an assist in the victory of her team, the Washington Mystics (78-66) against the Minnesota Lynx.

Benzan, who will turn 24 on May 16, is of Dominican origin, although there are few, at the moment, the data that are known about her, but according to sources from the basketball media her father is from the south of the country and works as lawyer in the United States.