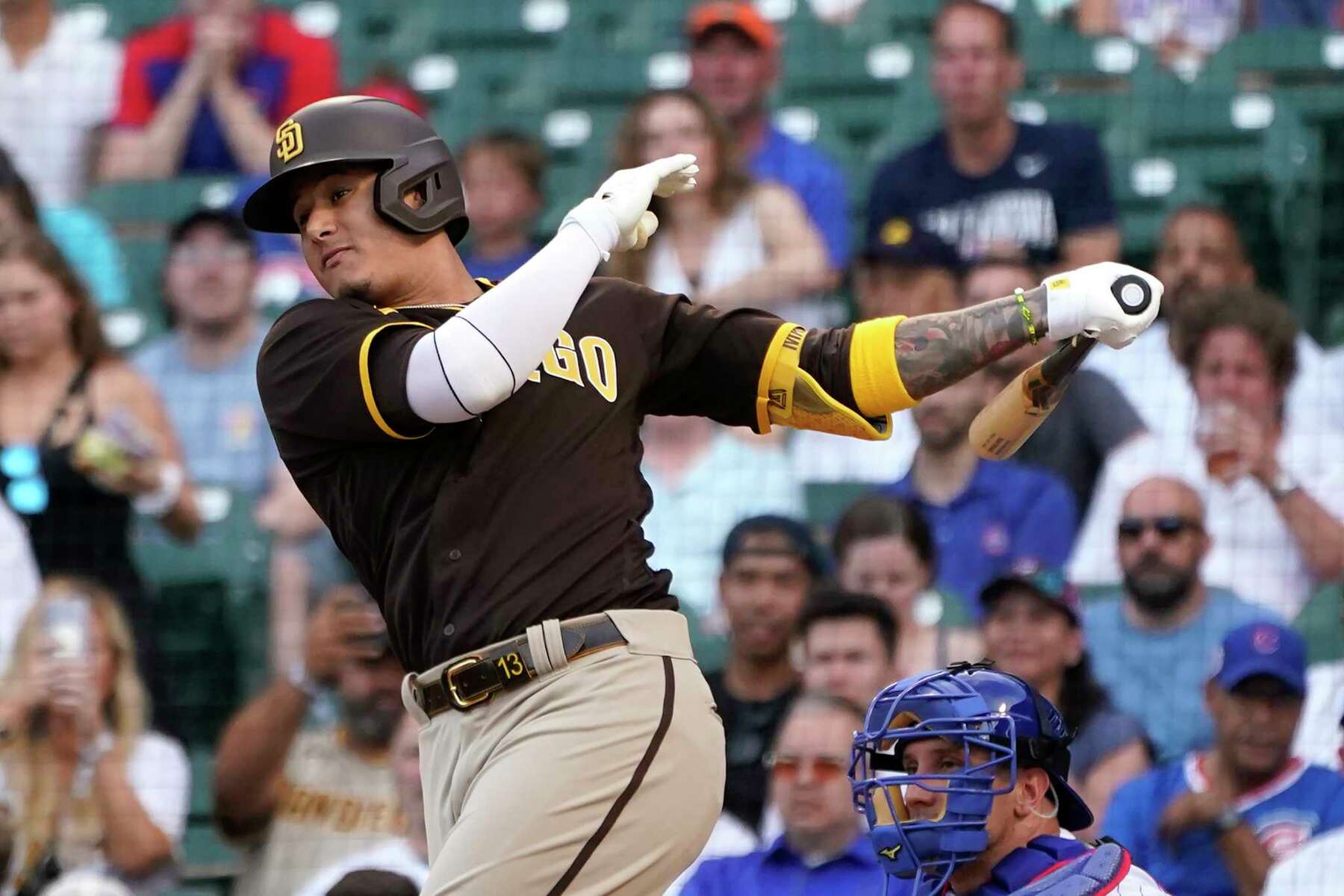 Manny Machado hits a single line to reach 1,500 hits in the majors.

CHICAGO – Manny Machado hit a line-drive single to reach 1,500 major league hits and added a two-run home run on a night when he towed four for the San Diego Padres, who crushed the Chicago Cubs 19-5 on Wednesday.

The Dominican was one of five San Diego hitters with three hits. The Padres pummeled the Cubs for the second straight night at Wrigley Field. Colombian Jorge Alfaro added a two-run homer and produced three runs as San Diego improved to a 40-24 record by winning its third straight contest and seventh of its last nine.

Jake Cronenworth and Jurickson Profar each had three hits, including two doubles, to add to the Padres’ slugfest, which came into the matchup just a few percentage points behind the Los Angeles Dodgers, leaders of the National League West Division.

Luke Voit hit a solo home run off Frank Schwindel in the ninth inning to reach three hits in the duel. Craig Stammen (1-0) pitched two innings to pick up the win. Caleb Kilian (0-1) suffered the loss in his second major start. For the Padres, Venezuelan José Azocar (2-0).